An upsurge in hatred towards Syrians living in Turkey has led to a number of hashtags become popular, which call for Syrians to leave reports Hurriya Press. 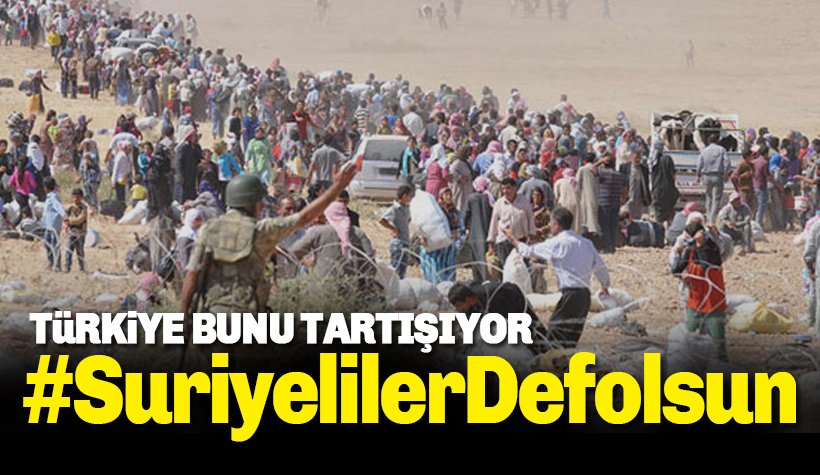 Various Turkish media outlets have reported that Istanbul police have arrested five Turkish citizens on charges of inciting against Syrians on social media.

According to a translation by the Russia Today website of Turkish media, the police documented 18 accounts inciting against Syrians, nine of them in Istanbul, saying that they had arrested five, while they were looking for the other four.

Turkish police monitored a number of the hashtags inciting against Syrians that spread on social media recently, such as “UlkemdeSuriyeli?stemiyorum” (I don’t want Syria in my country) and “#SuriyelilerDefolsun” (Syrians, get out).

Over the past two days, Istanbul had witnessed tensions between Syrians and Turks after news spread that Syrians had raped a Turkish child, which was denied in full by Turkish official sources, and was considered to be pure rumor.