The group were meeting to discuss internal differences when they were struck by the International Coalition, reportedly killing three leaders writes Enab Baladi. 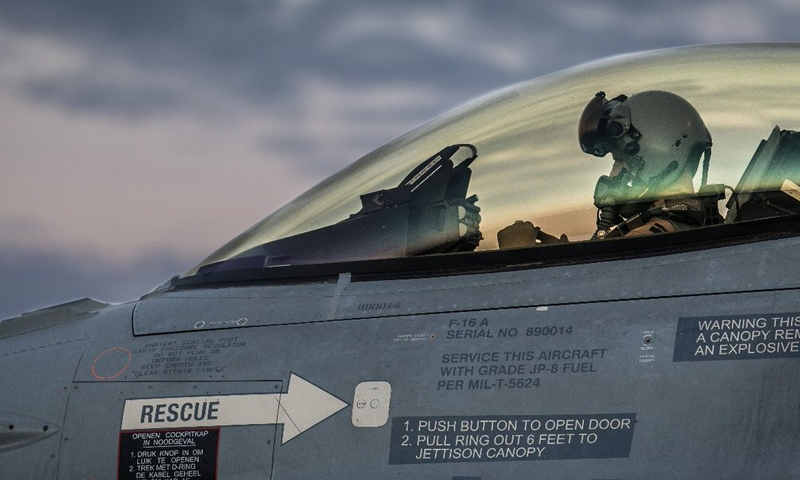 The International Coalition against the Islamic State struck a gathering of leaders in the Hurras al-Din group, who were meeting to resolve outstanding problems in the group.

On Jul. 1, 2019, the International Coalition said that it had struck a facility in the Rif al-Mohandiseen neighborhood, southwest of Aleppo, which killed and wounded commanders in the Hurras al-Din group.

A source familiar with the group’s affairs told Enab Baladi that the meeting of commanders had aimed to resolve a recent dispute in the organization, which had led to splits over whether they should participate alongside Syrian rebel groups in the northern Aleppo countryside.

A conflict arose in Hurras al-Din after the sharia judges Abou Dhur al-Masri and Abi Yahia al-Jazairi were removed from the command, and the faction said that organizational reasons were behind the decision.

The source said that the sharia advisors refused to fight on the southern Aleppo front alongside Ahrar al-Sharqiyeh, which belongs to the National Army, considering the fighting in the Hama and Idleb countrysides to be a “Turkish fight” and “declared those who participated in the fighting to be infidels.”

In a statement issued by the group, it said that one of its bases had been targeted but that it was a sharia academy.

Hurras al-Din said that three leaders in the group had been killed, without giving their names.

Among those killed was the hudood and tazizat penal judge, Abou Omar al-Tunsi, according to Enab Baladi’s sources.

Tunsi was one of the parties to the conflict in the group, calling on the group’s commander Abou Hamam al-Shami and the sharia judge Sami al-Aridi to comply with the internal judiciary.

Hurras al-Din is considered a defector from Hay’at Tahrir al-Sham because of its commanders’ refusal to break the group off from al-Qaeda.

It was the first military faction in Idleb to reject the Turkish-Russian agreement over Idleb signed last September.

It announced its formation in February last year, following a merger of seven military groups operating in Idleb.