Rifaat al-Assad owns property across France, much of which was bought using offshore companies reports Al-Modon. 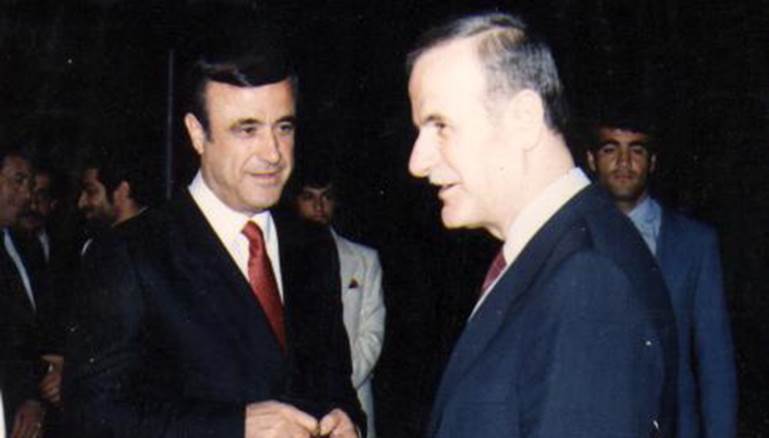 On Wednesday, the Parisian judge, Renaud van Ruymbeke, said that Rifaat al-Assad, the uncle of Syrian President Bashar al-Assad, was wanted, according to a written decision dated Mar.8, 2019, to appear for trial on charges of money laundering related to organized crime, aggravated tax fraud and the embezzlement of public funds at the expense of the Syrian state, according to the record viewed by Agence France-Presse.

According to the court order, Rifaat al-Assad’s property portfolio in France is estimated at 90 million euros, and includes townhouses in Paris, a stud farm, a chateau and offices. No trial date has been set.

Rifaat al-Assad became known as the “Butcher of Hama”, after he lead the “defense squadrons” forces which took part in the Hama massacre in Syria in 1982, and has been under investigation in France since 2014.

He left Syria in 1984 following a failed coup against his brother and the former president, Hafez al-Assad, and now divides his time between Britain and France.