Lt. Gen. Salim Harba has the support of Russia and has also been accused of overseeing massacres committed by the Syrian army writes Zaman Al Wasl. 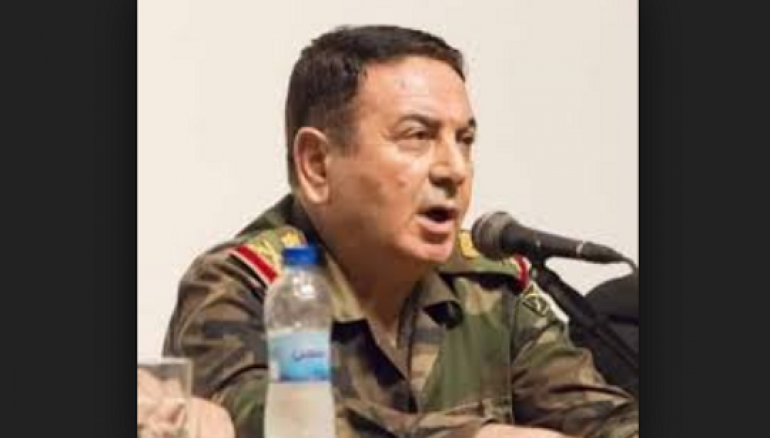 Military sources have told Zaman al-Wasl that Bashar al-Assad appointed the pro-Russian Lt. Gen. Salim Harba as the Chief of Staff of the Army and the Armed Forces on Apr. 1, 2019.

Harba, who has held several positions in army and government, has now become the de-facto commander of the armed forces.

Military sources said Harba’s appointment followed a Russian decision, and was a blow to Iran, which seeks more influence inside the army.

Harba, an officer in the Assad army, comes from a remote village in rural Lattakia. He joined the military college in Homs in 1977.

Harba is accused of overseeing many massacres and implemented Russian directives for Suhail al-Hassan’s forces in late 2017, east of Hama, Aleppo, the eastern countryside of Idleb, and southern Aleppo.

In addition to his position as the Chief of Staff, he was a member of the regime’s Astana delegation in January 2018.

Comment from The Syrian Observer: No other media outlet has reported this story.