The US State Department recently gave the White Helmet five million dollars in funding, which Syria has described as a violation of the UN charter and international law writes 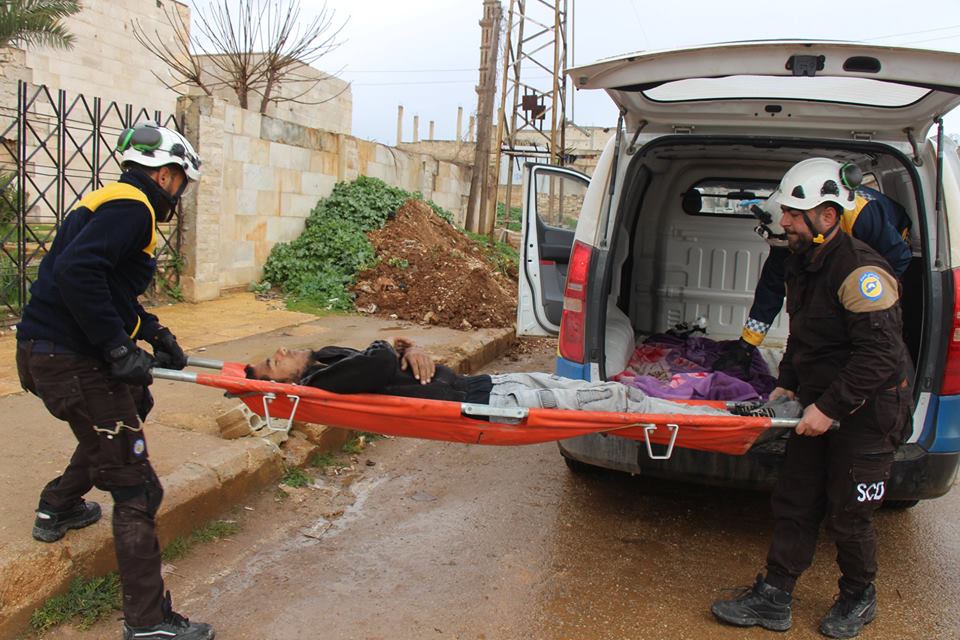 Syria has strongly condemned the US administration’s support for terrorist organizations in Syria, affirming that this support will not affect Syria’s firm stance in combating terrorism and the foreign occupation until they have liberated every last inch of its territory.

“The US continues its flagrant support for terrorism to which Syria is exposed, in a flagrant and continued violation of the UN charter and international law as well as all relevant resolutions,” an official spokesman at Foreign and Expatriates Ministry told SANA in a statement.

The US State Department has recently announced support worth five million dollars to the so-called “White Helmets”, an arm of Jabhat al-Nusra and the Islamic State, and responsible for fabricating lies, scenarios and videos about chemical attacks in Syria.

The spokesman added that this desperate US step, which followed a similar one by Qatar, stresses that the US still relies on terrorism to achieve their special agendas in Syria and the region, in service of the Israeli occupation.

He concluded by saying that the Syrian Arab Republic strongly condemns the acts of the US administration in offering secret and declared support to terrorist organizations, including the so-called “White Helmets.”

The spokesman called on the US administration to respect the UN Security Council’s resolutions regarding combating terrorism and halting the financing of Jabhat al-Nusra and other terrorist organizations.