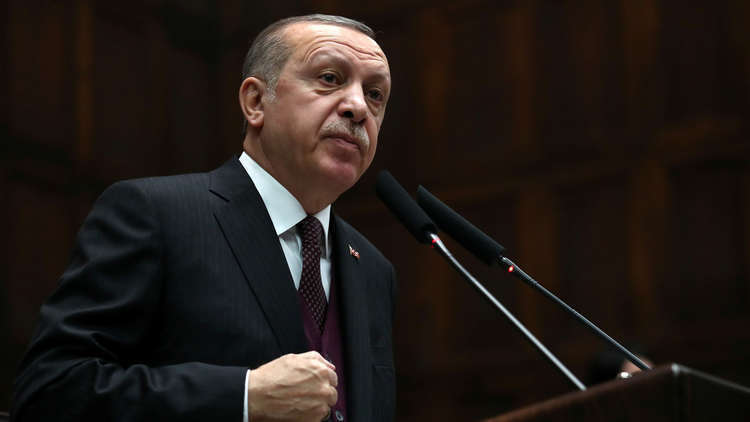 On Tuesday, Syria said that the statements made by the Turkish President stress once again that this regime can only speak in the language of occupation or aggression.

An official source at the Foreign and Expatriates Ministry told SANA in a statement that the Turkish regime, the sponsor of terrorists at the Astana dialogues, is an irresponsible, reckless regime that behaves in a way that contradicts with the simplest principles of the UN charter, turning a blind eye to international resolutions that have always affirmed respect for Syria’s territorial integrity.

“Syria affirms that any attempt by Turkey to target its unity will be considered as a clear aggression, an occupation of its territories and protection of international terrorism,” the source said.

It added, “Syria reiterates that it was and still is determined to defend its people and territory against any form of aggression and occupation, including the Turkish occupation of the Syrian lands, with all means and capabilities.”