Following the announced opening of a number of other embassies, people are wondering if the British Embassy is set to open its doors again reports Human Voice. 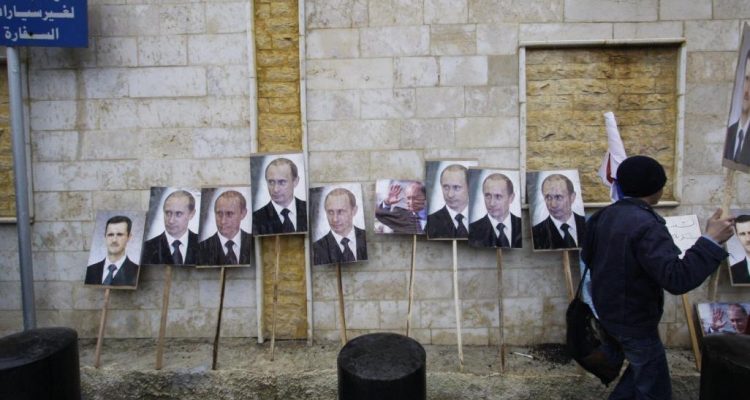 In the same mold as what happened with the Emirati Embassy in the Syrian capital recently in terms of renovation work and swift preparations, after which the Embassy’s return to operation was announced, renovation has now begun on the United Kingdom’s Embassy in Damascus.

Sources from the Syrian regime told Al-Rai Al-Youm that repair work has been witnessed on the embassy building in Damascus to prepare it to open its doors soon.

There have been increasing calls recently for Britain to open the Embassy in Damascus, with Caroline Cox, an independent member of the House of Lords, saying that Britain should reopen the Embassy because this would give it a chance to access information directly from the source.

In previous statements, Cox had said that “the recommendation was not yet accepted by the government to reopen the Embassy in Damascus, through which Britain could receive information about what is happening in Syria directly from its source, and not through other sources, whether Turkey or otherwise.”

On Thursday, British Foreign Minister Jeremy Hunt said that his country has become convinced that President Bashar al-Assad was staying in his position for some time due to Russian support for Damascus.

Hunt told the Sky News channel, “Britain’s position has been fixed for a long time, which is that we will not enjoy permanent peace in Syria with this regime (led by Assad), but unfortunately, we believe that he will stay for some time.”