Syrian refugees in Turkey have created thousands of companies that has boosted the Turkish economy writes Etihad Press. 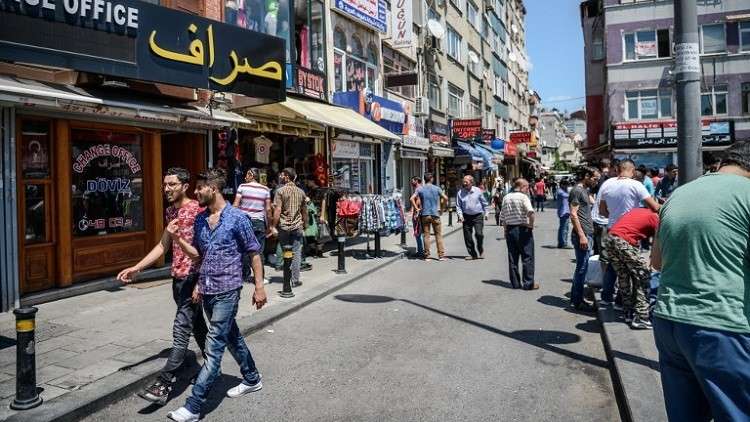 The Turk Press website quoted the Turkish Research Center as revealing the number of companies established by Syrian refugees in Turkey, since the start of the conflict in Syria.

There are 7,243 companies, which have been legally licensed with Turkish authorities, in addition to a number of unlicensed companies.

The total capital of the Syrian companies licensed in Turkey was about 22.1 million dollars, while the number of new companies opening during the first half of the current year was about 778. The center said that Syrian investors were first on the list of investors in Turkey in 2018.

Istanbul tops the list of Turkish cities where Syrian investment is present with 473 Syrian companies, followed by Mersin in the south with 182 companies.