Attacks against civilian infrastructure by all parties, including the international coalition, continue across Syria, a human rights organization reports 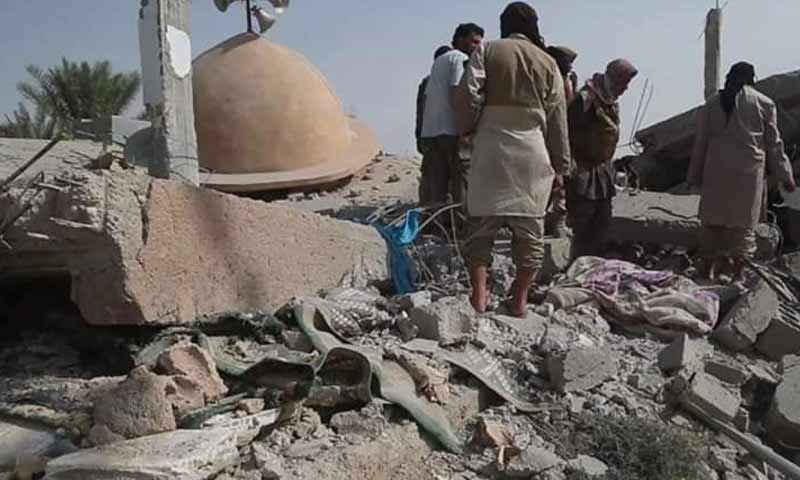 The Syrian Network for Human Rights has documented at least 17 attacks on educational and other key civilian centers in Syria during October.

The Network said in a report on Sunday, Nov. 4, that 17 civilian vital centers were attacked by military forces in Syria over the past month, with seven at the hands of the international coalition and the Syrian Democratic Forces.

The centers that were struck, according to the report, were distributed as follows: Five in Hassakeh, two in Raqqa, four in Aleppo, six in Deir-ez-Zor and one in Idleb.

The Network has documented 537 attacks on vital centers since the start of 2018 until the beginning of November at the hands of the parties participating in the Syrian war.

Article 52 of Additional Protocol I to the Geneva Conventions said that civilian centers (vital civilian centers) are all objectives that are not military targets and do not contribute actively to military operations and are banned from being attacked by any party.

These centers include medical, educational, infrastructure and religious facilities, as well as others that are used for civilian purposes, according to the protocols.

The rights report recommended that the international Security Council, the High Commissioner for Human Rights, and the International Independent Investigation Commission, and other international community groups take up their responsibility before the crimes committed against these centers in Syria.