Doctor and nurses in Idleb have protested the deliberate targeting of medical facilities by regime forces reports Al-Araby al-Jadeed. 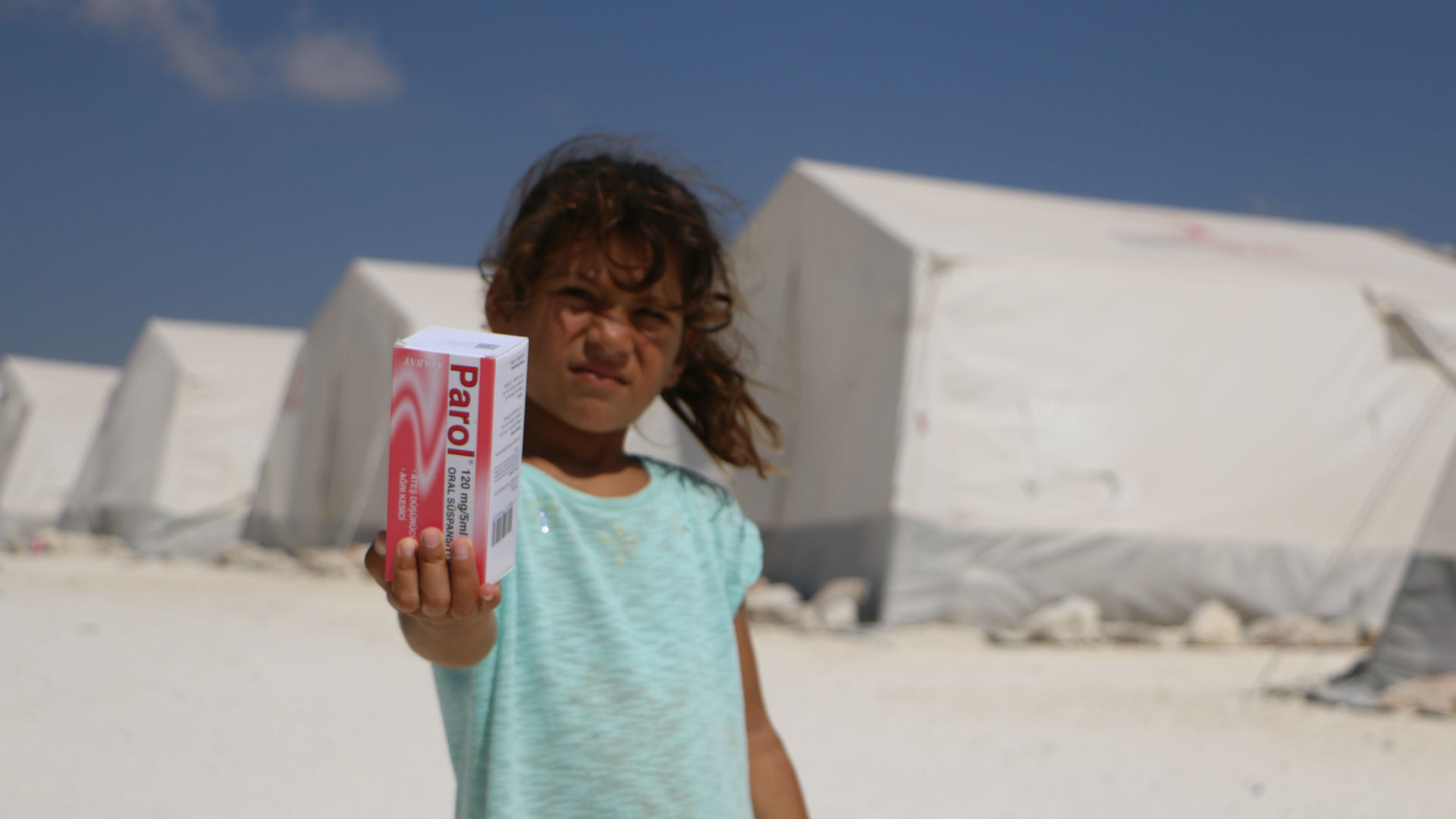 Brandishing roses and wearing white coats and blue surgical uniforms, doctors and nurses rallied on Sunday in the rebel-held Syrian province of Idleb, urging the international community to protect them against the long-expected offensive by President Assad's forces.

Around 200 medical staff gathered in front of the Etma charity hospital in northern Idleb, holding placards and banners warning that medical facilities must not be made a target.

Other signs read: "We want freedom and dignity" and "Assad kills us with his chemical weapons.”

Russia and the Syrian regime have been blamed by human rights groups and NGOs for routinely hitting hospitals, as well as other civilian areas.

In the nearby Kfar Lusin refugee camp by the border with Turkey, a small medical centre staffed by just four people caters to the injured, elderly and infirm. Most patients are children.

The field hospital, hosted in a series of metal containers, has treated more than 1,500 children and is the only medical facility in the area.

Doctors work in these makeshift facilities to treat those wounded in the recent shelling by the Syrian regime in Idleb.