Yasser al-Saleem was arrested after he called for Kurdish people in Syria to have equal rights reports Etihad Press. 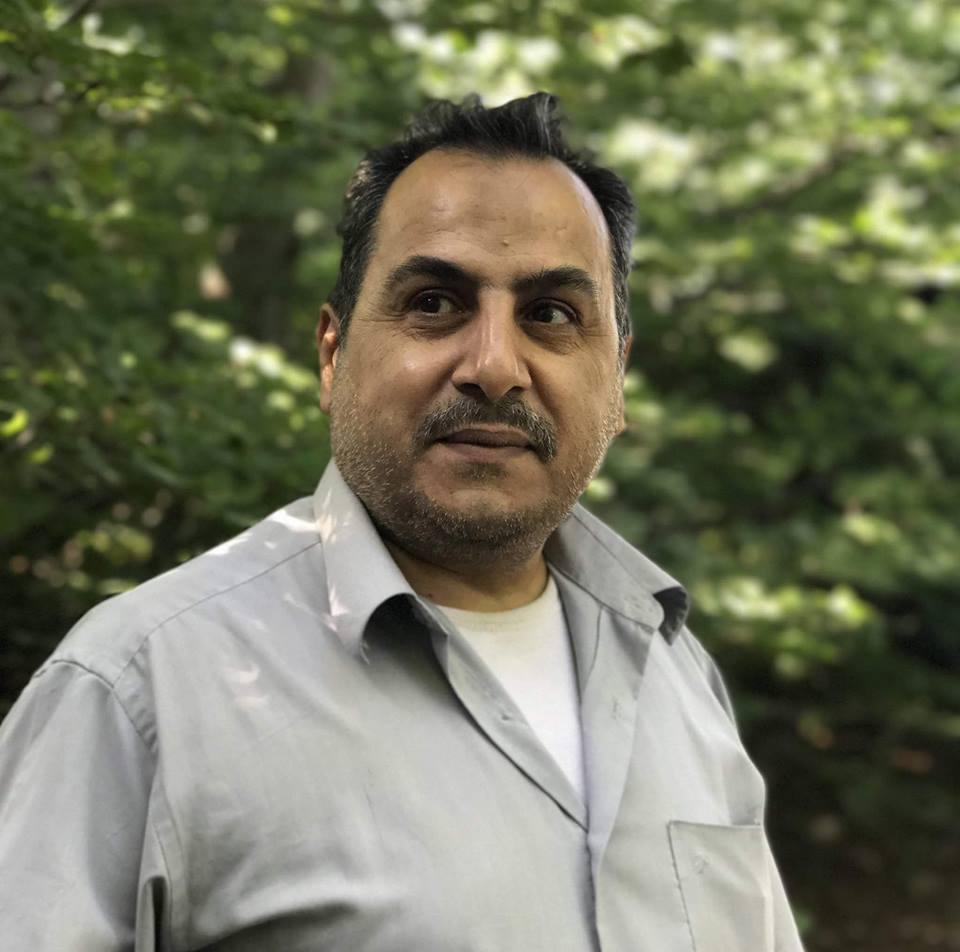 Members of the al-Nusra Front arrested the lawyer Yasser al-Saleem, placed him in prison and confiscated his car due to positions which the lawyer took during protests in the town of Kafr Nabl in the northwestern Syrian province of Idleb. Saleem called for Kurdish rights and raised a sign calling for Shia residents of Kefraya and Foua to be able to return to their homes. The rights lawyer said that the Kurds are part of the Syrian people and they cannot give up on them. Because of these actions, the al-Nusra Front arrested him.

A few weeks ago, Arab and Kurdish Syrian opposition sites on Facebook published a picture of Saleem, who is from Kafr Nabl, with a sign dated  Sep. 14, 2018, on which is written in Kurdish, “Our Kurdish people should have what we have and the duties incumbent on us are also incumbent on them, and we will support them until they regain their lost rights.”

Kurdish activist sites expressed solidarity with Saleem and called for him to be released and called al-Nusra members “agents of the regime.”

Dozens of Syrian Kurdish and Arab activists launched a solidarity campaign on social media to highlight a number of other colleagues that al-Nusra Front has arrested over the last two days, particularly in the city of Kafr Nabl in Idleb province, including the rights activist Yasser al-Saleem and his colleague Abdul Hameed al-Beyous.

The campaign included a number of calls from activists and social media pages demanding the release of the prisoners and condemning the violations which groups under the al-Nusra Front have carried out against activists and residents, with a number of hashtags set up criticizing al-Nusra and calling for them to release the activists.

The activists Yara Sabri wrote that “demons arrested Yasser al-Saleem,” in a reference to the al-Nusra Front and extremist Islamist groups.