The female activist was arrested by Ahrar al-Sham 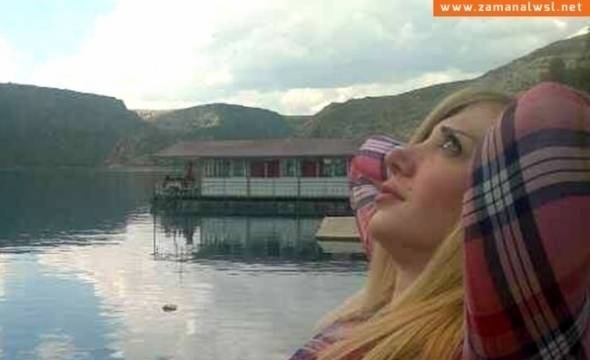 The Islamic movement of Ahrar al-Sham, which controls the strategic crossing with Turkey, arrested Bennish when she was trying with two female activists to enter Turkey.

Over the course of the war in Syria, the Bab al-Hawa border crossing was a frequent place of crossing for Syrians trying to reach the refugee camp in nearby Reyhanli.