The child was dumped in a waste disposal area near Beirut 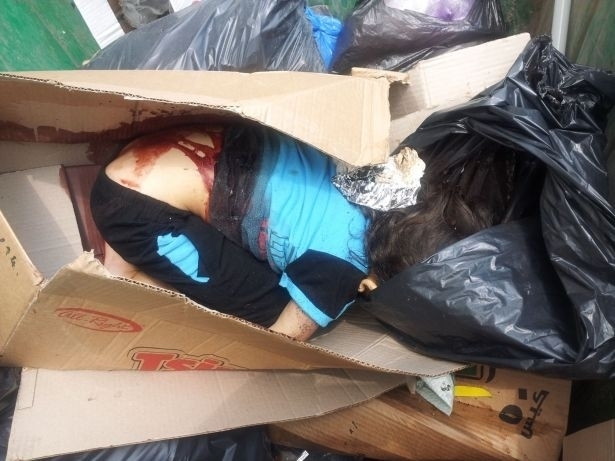 A 5-year-old Syrian refugee child, Mohammed al-Kholi, has been raped and stabbed to death by a Lebanese teenager who dumped him in a waste disposal area near Beirut, activists and media outlets reported on Sunday.

More than 162,000 people have been killed during the three-year conflict, which has left more than 6.5 million people internally displaced according to the UN. Nearly 2.5 million Syrians are also registered as refugees in neighboring countries, including Turkey, Lebanon and Iraq.