Syrians bought the most sweets, thought less than they used to at home 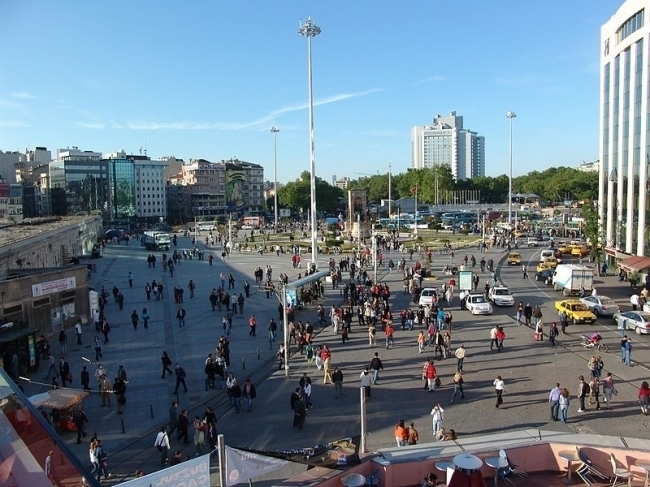 Istanbul in these Eid days appears empty of its native residents; walking the streets give one the impression they are in a Syrian city.

The Arabic language, with all the different accents, can be heard everywhere, while Turkish is barely audible.

Mahmoud, an employee in a sweet shop, explained that Istanbul’s residents leave the city during the Eid holiday, either to their parents houses, or to their villages, while others travel for breaks by the sea to enjoy the warm weather.

“Only me and an Iraqi guy stayed in the shop while others left to spend holiday away from Istanbul,” he said.

Mahmoud said Syrians bought the most sweets, however they bought less than they used to do in their own country, perhaps, he said, because there are no mutual visits during Eid like there had been in Syria, and because the prices of sweets are relatively high. The price for a one-person's portion on Konafa, for example, at around five dollars usually, is relatively unaffordable for most Syrians in Turkey, he explained.

Mahmood said that most Syrians tried to make their children happy and feel the Eid atmosphere by buying new clothes and sweets, but they feel that their happiness not complete.