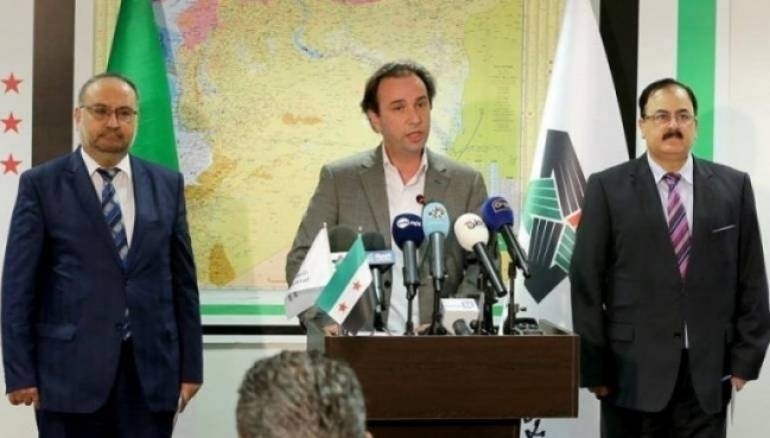 A spokesperson for the Syrian Coalition has condemned the United Nations Security Council (UNSC), stating that every crime carried out by Assad’s air force is a direct result of the Security Council’s failure to protect civilians by enforcing safe zones that could have saved tens of thousands of lives over the past four years.

“It is absolutely necessary that the international anti-ISIS coalition rethinks its strategy and reforms it through the inclusion of the Assad regime on its targets since it is the primary sponsor and source of terrorism,” Salem Meslet said.

The Syrian Coalition said it strongly condemns the Assad regime’s cowardly and indiscriminate shelling of residential areas in Idleb, Aleppo and Hassakeh.

Assad’s warplanes targeted a popular market in the town of Al-Shaddadi in rural Hassakeh yesterday with vacuum bombs, killing 10 civilians and injuring dozens more. The air raids also caused massive destruction in the area, with whole buildings flattened in the attack.

Meslet stressed that the Assad regime’s escalated bombardment of residential areas comes in retaliation to the successive series of defeats its forces are suffering on multiple fronts. “These vengeful desperate attacks on unarmed civilians, while failing to break the will of the Syrian people, serve as a sign of the regime’s inevitable downfall. No matter what the regime unleashes on civilians: barrel bombs, chemical weapons, and recently naval mines, the revolution will continue unabated until its aims are fully achieved.”