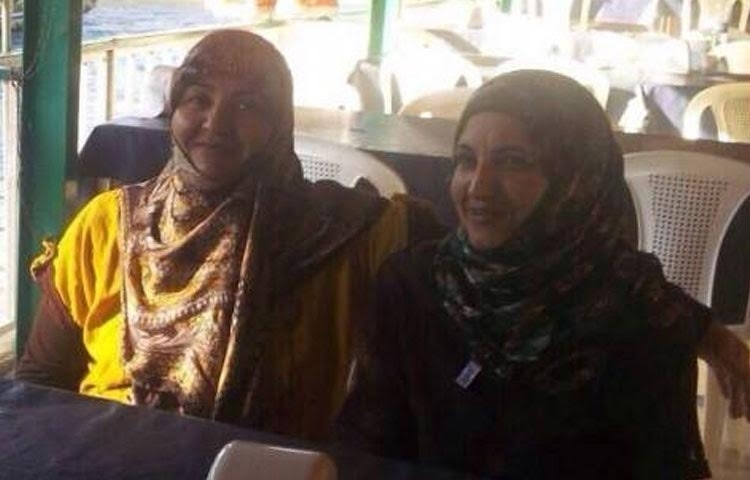 Lebanese lawyer Nabil al-Halabi revealed that the exchange took place in Istanbul through a Qatari mediator, explaining on his Facebook page that opposition fighters handed over the two sisters who were detained for a short period, before being transported to the home of one of their relatives in Aleppo countryside.

Halabi stressed the operation "was conducted successfully with the full coordination from the Lebanese security forces, who were handed the captives in Istanbul. In return, the Lebanese forces released a Syrian woman and her child to her husband in the countryside of Aleppo, after Turkish security forces facilitated their travel to Turkey."

The lawyer demanded the release of all Lebanese soldiers detained in Qalamoun by Nusra Front and Islamic State since August 2014.

The Syrian opposition is yet to issue an official statement regarding the deal, while Lebanese websites reported that Nusra Front kidnapped the two sisters during a family visit four months ago.