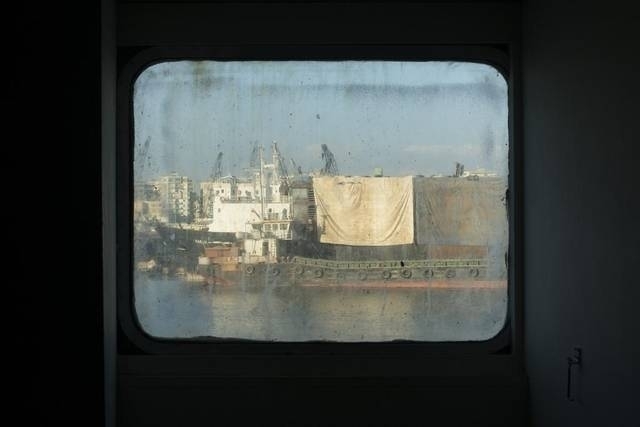 Lebanese security forces arrested 40 Palestinian-Syrians for trying to leave the country on a boat from the northern city of Tripoli towards Europe on Wednesday, according to Lebanon’s National News Agency.

The Agency said the group of migrants, which included both men and women from Ain al-Hilweh Palestinian refugee camp in southern Lebanon, was attempting to travel to Germany.

Hundreds of Syrian refugees fleeing the civil war have departed from Tripoli in the past few months on boats to Turkey in order to reach Europe.

Nearly 45,000 Palestinian-Syrian refugees are currently facing poor living conditions in Lebanon, according to the Action Group for Palestinians of Syria.