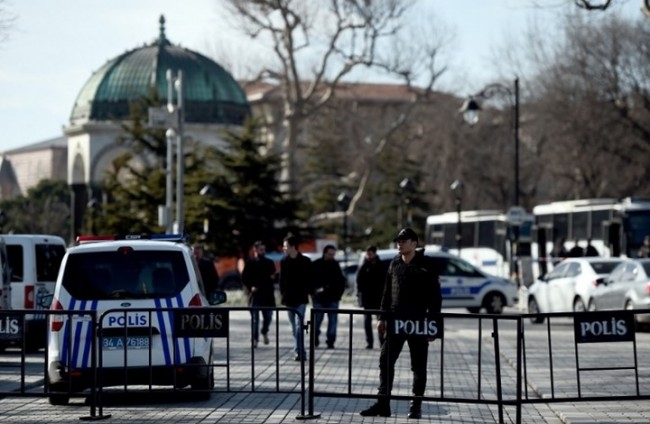 The Syrian National Coalition, the major Syrian opposition umbrella, strongly condemned the terrorist bombing that rocked Istanbul Tuesday morning, and extended condolences to the families of the victims.

In a statement, the Coalition reiterated its solidarity with Turkey in the face of the terrorist attacks targeting its security and stability. “On behalf of the Syrian people, the Syrian Coalition reaffirmed immense appreciation for Turkey’s support for the Syrian people and revolution, including hosting over two million Syrian refugees who have been forced out of their homes as a result of the Assad regime’s atrocities."

The Coalition stressed that the Syrian people will remain grateful to whoever stands on their side during their ongoing plight. While the Syrian people denounce any acts aimed at disturbing the friendship and ties with their Turkish brethren, they will remain keen on thwarting all terrorist plots that can only serve the evil alliance between and interests of the Islamic State, Iran and the Assad regime, it said.

On Wednesday, Turkey's interior minister, Efkan Ala, said the suicide bomber which killed 10 people in an attack on Istanbul's historic tourist district a day earlier was not on any wanted list but had registered with Turkey's immigration authorities.

Ala said the suspect’s fingerprints were on record with the Turkish authorities, when asked about a report in the Turkish media that the man had registered at an immigration office in Istanbul a week before.