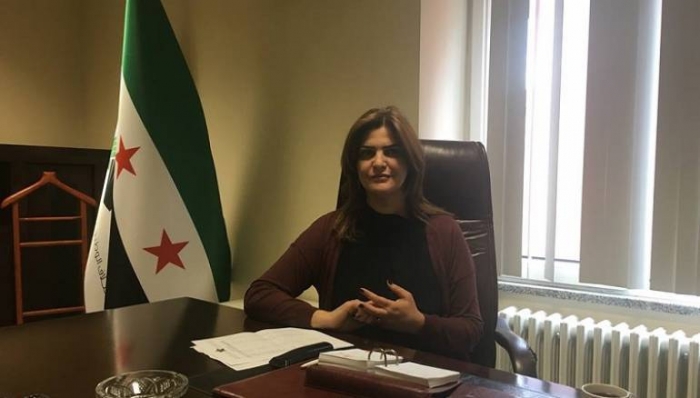 The vice president of the opposition Syrian National Coalition has demanded an investigation take place into the killing of eight Syrian civilians by Turkish border guards on Sunday after they attempted to flee the war-torn country.

Samira Masalmeh’s demands came after the Coalition deleted a statement it published on its website demanding Turkish government investigate the incident.

The Coalition’s decision to delete the statement was made so that the Turkish authorities could continue investigating the incident, Masalmeh told Zaman al-Wasl.

The deputy president did not hide her surprise at the statement’s removal, saying: “I do not deny what Turkey as a friend has been doing for us, […] that’s why we find it strange and we condemn any individual's mistake done to any Syrian and we demand real deterrent procedures to stop another similar incident later on.”

Conflicting news reported that between eight and 11 Syrians, including children, were killed on Sunday when Turkish border guards shot at the civilians attempting to escape.