Blockade on opposition-held Aleppo threatens to cause medical crisis if the strategic Castello Road is not opened, medical experts claim 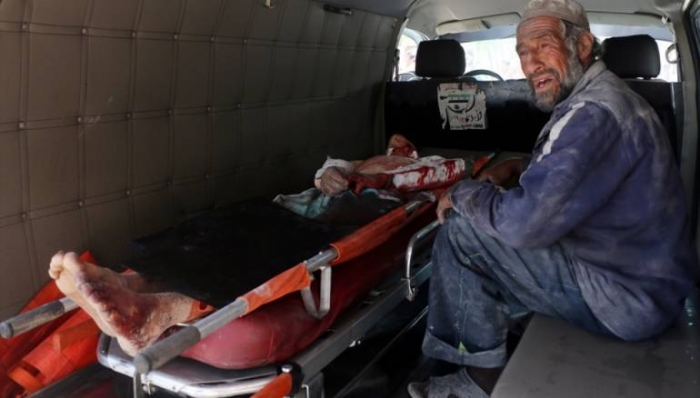 Doctors working in Aleppo have warned of a medical crisis in the war-ravaged city if the blockade by the Assad regime continues as army forces press to cut Castello Road, the main route to rebel-held Aleppo.

Abdul Salam Daif, member of the Free Doctors Association in Aleppo told Zaman al-Wasl that the blockade will prevent medical staff from reaching the city since most of the workers live on the border with Turkey or inside Turkey.

Daif said cutting the road would halt the transport from inside the city and as a result many patients will be under threat of death or amputation because of a lack of specialized treatment inside the city.

There are currently no physicians able to treat cancer and no intensive care rooms in the city, while a lack of fuel has caused power concerns for hospital facilities and ambulances.

Daif pointed out there are enough basic supplies and medical tools to last six months, but said there would be a medical catastrophe if machinery replacement and maintenance was unable to reach the city.

Manager of orthopedic surgery at a field hospital, Dr. Muheeb Qadour, told Zaman al-Wasl that patients have stopped being transported from Aleppo city to the hospital for three days.

According to Qadour, at least 15 patients from Aleppo city were going to the hospital for medical care and emergencies on a daily basis.

The blockade on opposition-controlled areas in Aleppo threatens the lives of around 350,000 civilians living under already difficult humanitarian conditions due to daily regime bombardment on civilian neighborhoods using barrel bombs, vacuum missiles and other lethal weapons.