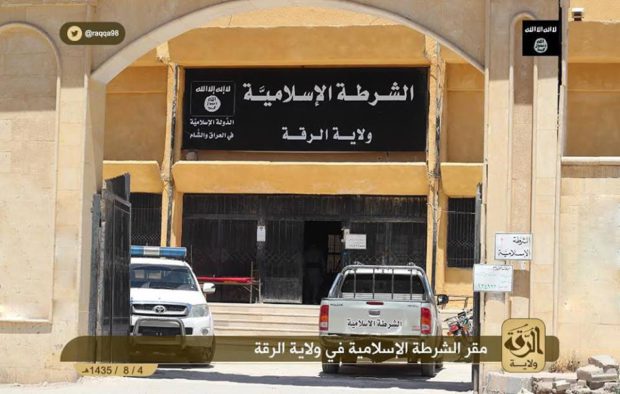 That Islamic State group’s financial official for the city of Raqqa has fled to an unknown location outside the group’s control, a local source in the northeastern city confirmed.

The same source said that the official, known as Abou Akrama al-Anbari, “fled from the city after stealing more than $300,000,” and added that, “The city of Raqqa has seen major mobilization among the group’s ranks and many inspections and searches after their financial official fled.”

Raqqa media activist Teem Khalil, who now lives in Turkey, told ARA News that, “A number of ISIS leaders and commanders have fled from Raqqa over the last while, after embezzling thousands of dollars from exploiting their positions within the extremist group.”

Khalil added that instances of high-ranking members fleeing from areas under the group’s control have increased after news began to “predict the approach of the group’s end in Syria and Iraq, following the beginning of the battles for Mosul and Raqqa.”