The government forces and their allies including Lebanese Hezbollah have been trying to press advances, particularly in an area northwest of Damascus in the rebel-held Wadi Barada valley 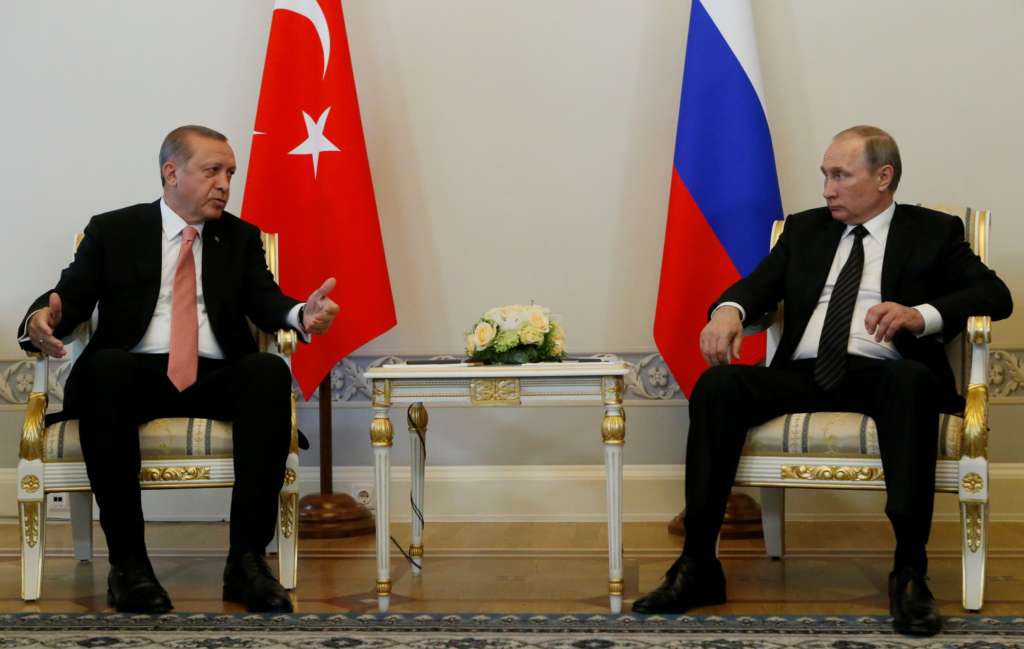 A nationwide Syrian ceasefire brokered by Russia and Turkey that went into effect at midnight held Friday despite minor violations, marking a potential breakthrough in a conflict that has disregarded high-level peace initiatives for over five years.

In a statement issued by a coalition of 11 rebel factions, including the powerful Army of Islam group operating in the Damascus countryside, rebels said they could not abide by the ceasefire if the government continued its assault on Barada Valley.

The statement also complained that the government’s version of the agreement signed in Ankara last week had deleted “a number of essential and non-negotiable points.”

It said the opposition had agreed to a ceasefire encompassing the whole of Syria, without any exceptions relating to region or faction.

“Continued violations by the regime and bombardment and attempts to attack areas under the control of the revolutionary factions will make the agreement null and void,” the statement signed by a number of rebel groups said.

The statement said government forces and their allies including Lebanese Hezbollah had been trying to press advances, particularly in an area northwest of Damascus in the rebel-held Wadi Barada valley.

The Observatory, which is based in Britain, said government forces and the rebels had clashed on Saturday in Wadi Barada.

The Barada Valley is the primary source of water for the capital and its surrounding region.

The regime assault has coincided with a severe water shortage in Damascus since Dec. 22.

Images from the valley’s Media Center indicate that its Ain al-Fijeh spring and water processing facility have been destroyed in airstrikes.

The Observatory reported at least two civilians and five militants have been killed in battles over opposition-held Eastern Ghouta and Barada Valley regions around Damascus since the truce came into effect Thursday at midnight.

The Syrian military on Friday denied attacking the valley, saying it respected the Russian and Turkish-brokered truce.