Government outlet SANA reports on a closed-door meeting between the three guarantors of a nationwide cease-fire which came into effect on Dec. 30 last year 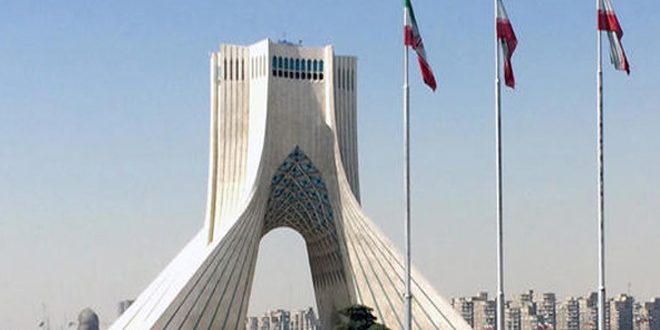 Iran, Russia and Turkey held a trilateral meeting of officials in Tehran on Tuesday in preparation for the fourth round of Syria talks in Astana, scheduled for May 3-4.

Iran’s Fars News Agency said that the meeting, which welcomed representatives from the three countries, will last for two days.

On Monday, Iranian Foreign Ministry Spokesman Bahram Qasimi announced that Tehran will host a trilateral meeting ahead of talks in the Kazakh capital to discuss ways of strengthening the cease-fire in Syria.