Rumors of meeting are aimed at delegitimizing the group in the wake of the safe-zones agreement in the south, rebel spokesman tells Zaman al-Wasl 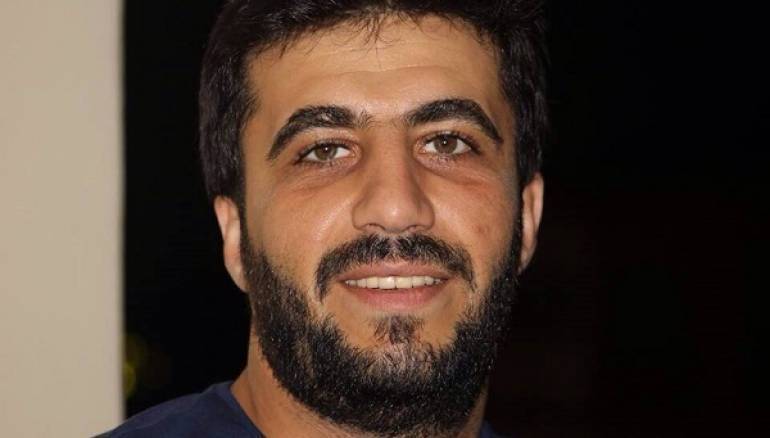 A spokesman for the Southern Front faction in Daraa province refuted reports of a secret visit to Israel to attend a peace talks initiative, saying such claims are aimed at defaming the armed opposition.

Syrian regime media outlets said Rayes and Abou Osama al-Jolani, a member of the opposition High Negotiations Committee, had attended a meeting in Israel to launch a peace initiative.

Two weeks ago, Moscow and Washington brokered a cessation of hostilities agreement in southern Syria. Russia vowed to Israel to make the agreement a permanent deal to secure the border with the Israeli-occupied Golan Heights and the territory adjacent to Jordan.

The Syrian regime withdrew a group of its elite forces from southern Daraa on Wednesday following the agreement. Activists say the withdrawal is a sign Damascus sees the agreement as long term.

One of the outcomes of the deal was the merging of 11 rebel groups who agreed to unify their armed and political agenda into a single Syrian opposition force.

The rebel alliance, which goes by the name of the National Front for the Liberation of Syria, aims to prevent further mounting rifts and discords between opposition groups, activists said.

“Life's wheel is rolling again,” residents, who work with the rescue group to lift the piling rubble from Daraa streets after six years of heavy bombing, told Zaman al-Wasl.

Ibrahim Abou Nabout, director of Daraa’s Civil Defense force, said the campaign is taking place in rebel-held Daraa city after six month of clashes that has left huge destruction in its wake.