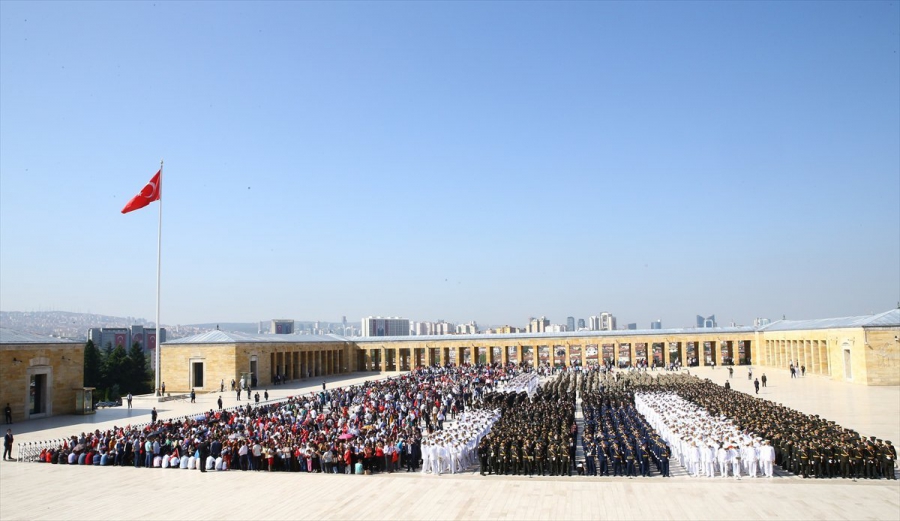 During the meeting, Seif commended the strong relationship between the Syrian and Turkish people as he praised Turkey’s generous hosting of around 3 million refugees who were forced to leave Syria due to the terrorist practices of the Assad regime.