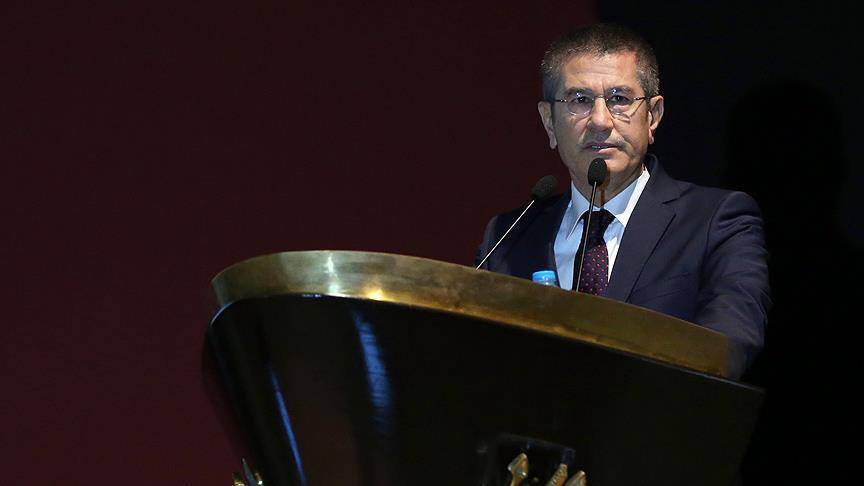 Turkish Defense Minister Nurettin Canikli said that Turkey must stay in Syria “until the threats against us end.”

Speaking at a conference in the Georgian coastal city of Batumi, Canikli justified the role of the Turkish army in the Syrian province of Idleb, saying that his country’s forces were “mobilizing in Idleb with the Free Syrian Army," adding that Ankara is supporting Syrians who are defending themselves and their land.

“The presence of Turkish forces in Idleb will end when the threats against Turkey from the Syrian side end,” he added.

Meanwhile, the Turkish army announced that it had begun reconnaissance activities on Sunday to establish observation points in an effort reduce tensions in the northwestern Syrian province.