Syrian businessmen and their families were expelled on charges of working with Qatar during the Saudi-led blockade, Palestinian-run newspaper reports 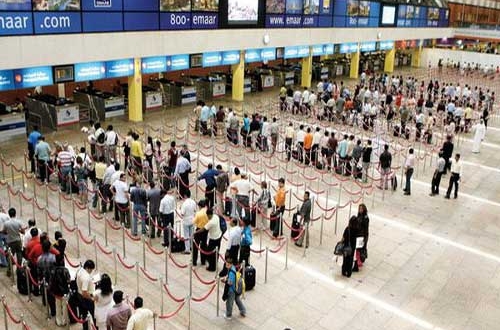 The Emirati government expelled dozens of Syrian families legally residing in its territory earlier this month, with the move targeting Syrian businessmen and investors without any clarification from authorities regarding the reason or motives behind the swift deportations, which included 50 Syrian families within 24 hours.

A source close to some of the deported families said: “The Abu Dhabi government expelled nearly 50 Syrian families within 24 hours. The families came from the province of Daraa in southern Syria.”

The source, who asked not to be identified, said that the deportations happened suddenly and without any prior warning, adding that a security agency in Abu Dhabi had called the families to inform them that they needed to be reviewed promptly, accompanied by their identity papers (passports, residency permit, etc.).

The source added: “After that, the Abu Dhabi government gave the Syrian families one day to leave Emirati territory without any indication or clarification for the reason for the expulsion. The government only informed them that they were unwelcome on its territory.”

The United Arab Emirates also did not cancel or stamp the any of the Syrian family's passports so as not to leave any legal evidence of the forced expulsions against the families who reside in the country legally.

A member from the expelled families said that “the Emirates has accused us of working with Qatar,” adding that the expulsion came after tacit charges of exporting goods and products to Qatar after the blockade imposed upon it by the Gulf countries, led by Saudi Arabia and the UAE.