Intelligence files show Syria refused to stop its own Kurds fighting across the border in Turkey despite signing a 1998 agreement with Ankara, Zaman al-Wasl reports 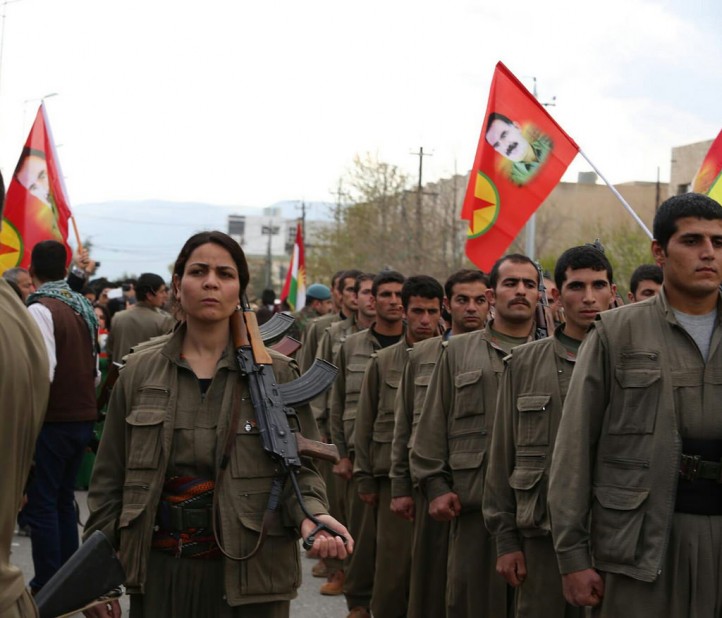 Leaked Syrian intelligence documents issued prior to the uprising in 2011 reveal that the Assad regime had been keeping track of Syrian Kurds who joined the outlawed Kurdistan Workers’ Party (PKK) to fight in neighboring Turkey.

The documents, which were issued by Syria’s political security branch in northern Raqqa, reveal the names of dozens of men and women who joined the PKK as foreign fighters.

Despite signing an agreement with Ankara in 1998 stipulating the Syrian government would not provide any support for the PKK, the political security branch had never urged Damascus officials to arrest the militants or take action to prevent the fighters from infiltrating Turkish territory.

Another document specified the names of 30 Kurds who had returned to Syria after fighting in Turkey.

In 1998, Turkey and Syria were on the brink of war when Ankara condemned Damascus for supporting the Kurdish PKK, which is listed as a terrorist organization by a number of countries and organizations. In response, Turkey threatened military action if Syria continued to shelter Kurdish leader Abdullah Ocalan in Damascus.

However, relations improved that same year when the two countries signed the Adana Agreement, resulting in the expulsion of Ocalan and a pledge by Syria to stop harboring PKK militants. Ocalan was later capture in Kenya as a result of security cooperation between the two countries.