Group says Turkey is resorting to 'dirty methods' in its pursuit of the Syrian-Kurdish leader, opposition website reports 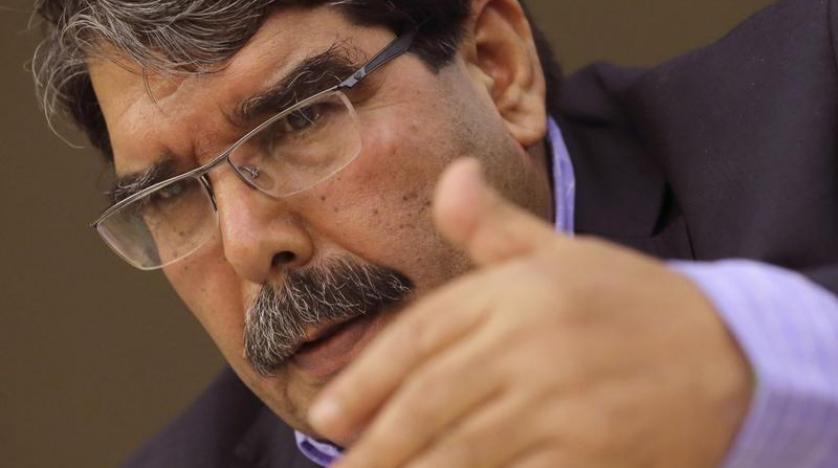 The Democratic Union Party (PYD) has condemned the arrest of its formed head Salih Muslim by Czech security forces in Prague on Saturday based on an Interpol arrest warrant issued by the Turkish government.

The PYD said in a statement that Turkey had “resorted to dirty methods to pursue those who have had a role in fighting terrorism… violating all laws and regulations in this respect.”

The statement said that Muslim was “a diplomat with Syrian citizenship and full citizenship rights,” adding that he “was currently visiting Europe in an official capacity to communicate the voice of the Syrian revolution and mobilize more allies in the fight against terrorism in Syria and the Middle East, and thereby defend the larger world from the scourge.”

A Syrian-Kurdish commander told the Asharq al-Awsat newspaper that Muslim “would be sent to Czech courts today [Monday] and would be released in order to return to Brussels.”

The commander said that Muslim “had Syrian and not Turkish citizenship, which means that there is no legal basis to send him to Turkey. He also has nothing to do with terrorism and this accusations is baseless,” according to the commander.