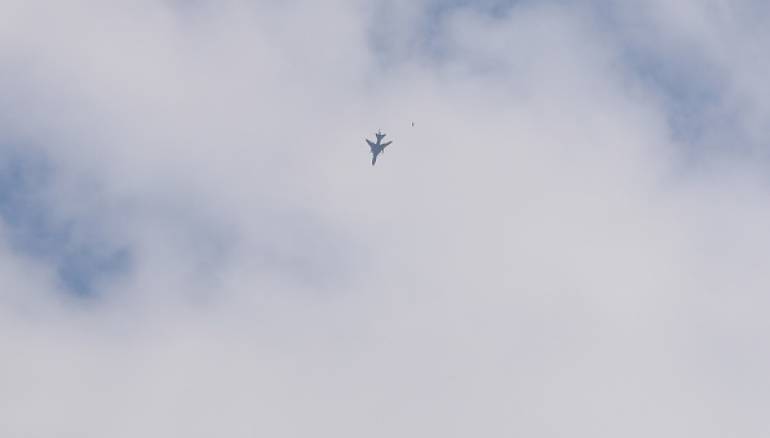 At least five civilians were killed on Tuesday during regime bombing of opposition areas in Idleb and Hama provinces, a rescuing group said Tuesday.

The leading Civil Defense agency said the strikes pounded an array of villages in Idleb and in the north countryside of Hama, an area that falls under a de-escalation deal agreed last year between Russia, fellow regime backer Iran, and rebel ally Turkey.

The repeated violations of the ceasefire deals follows rapid advances for the Syrian regime and allies militias in central and southern Syria, such a victory gives Bashar al-Assad the upper hand to impose surrender deals on rebels instead of negotiations and respecting the regional  agreements