Joseph Daher is a researcher specializing in political economy. He wrote extensively on Syria and Lebanon, and most notably authored "Syria after the Uprisings, The Political Economy of State Resilience." He is affiliated with the European University Institute and its Wartime and Postconflict in Syria program. 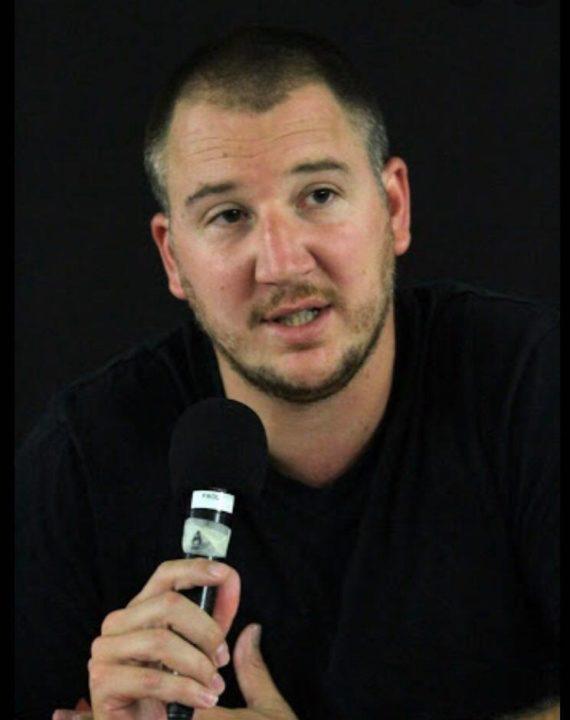 The  Syrian Observer: Recent reports indicate that Iranian exports to Syria rose sharply since the beginning of 2021.  Is this a sign that Iran is on its way to become the dominant force in Syria economically?

Daher: Indeed, Iran’s intervention in Syria has allowed it to obtain some concessions in the economic domain. For example, Iran was able to sign free trade agreements with Syria that allowed it to bolster exports. In addition, an Iranian company close to the Pasdaran (Iranian Guardians of the Revolution) was granted a contract for the reconstruction of a major power plant in the area around Aleppo.

Nevertheless, these gains remain very limited. In fact, Iran failed to translate political and military influence into sizable economic gains, which is leading to greater discontent among some Iranian politicians.

Observer: What are the reasons for that?

Daher: There are three factors. First and foremost, Syria is a country that does not have much capital to offer. Take, for example, the Iranian oil that is flowing inside the country. Syria’s depleted treasury cannot possibly pay for it, which leads to the accumulation of debt.

Secondly, Iran itself does not have the means to invest in Syria, as Tehran is facing its own economic woes. For example, Iran can hardly be a major actor in Syria’s reconstruction, because it lacks the capital to do so.

Finally, there is Russia, which was much more successful in translating its political influence into economic concessions from the regime.

Observer: What are some examples of these concessions?

Daher: The Syrian regime granted Russia a monopoly over the exploitation and trade of phosphates, one of Syria’s most abundant economic resources (Production in 2011 was 3,3 million tonnes according to a study by the European University Institute, editor’s note).

Furthermore, Russian companies obtained through Public-Private Partnerships the management of the General Fertilizers Company in Homs’ countryside, as well as the port of Lattakia’s. In addition to all this, Russia was also granted concessions when it came to the exploration and exploitation of off-shore oil.

But, regardless of Russia’s neo-colonial extractive economic policies, one has to be careful not to exaggerate the extent of Russia’s control over the economy. Sanctions and lack of capital impeded its ability to become a hegemonic power over Syria, and this is why Russia is keen on convincing the Arab monarchies to finance the reconstruction process. However, Russia still has a greater share of the pie compared to Iran.

Observer: Does this generate tensions between Moscow and Tehran?

Daher: It’s true. This situation generates some competition between the two countries. But these are tactical disagreements rather than strategic ones. Russia is a proponent of a more diplomatic approach towards the Syrian opposition and wants the regime to have decent relations with Israel. On the other hand, Iran wants the regime to crush the opposition completely and maintain a hardline policy towards the Israelis.

But, both agree on the importance of maintaining Assad in Syria, and none of them wants to eliminate the other. This is why the two countries are part of the Astana peace process.

Observer: But then, why is Turkey joining forces with them?

Daher: Turkey has conceded long ago that the regime of Bashar al-Assad is not going anywhere. Its presence in the Astana peace process is mainly linked to two major factors. First, avoiding confrontation with Russia and Iran in Syria. Second, ensuring that the Kurdish-led Party of Democratic Union (PYD) does not gain a permanent presence in Northern Syria. In fact, Ankara sees any kind of Kurdish self-determination as a threat to its own national interests, and it classifies the PKK (the military arm of the PYD) as a terrorist organization. The final statement of the guarantor countries did emphasize Syria’s unity and territorial integrity, which is clearly a message towards the SDF’s aspiration of establishing some kind of self-rule in Syria.