The Syrian authorities have extended the tariffs exemption enjoyed by Iranian products, according to Athr Press. 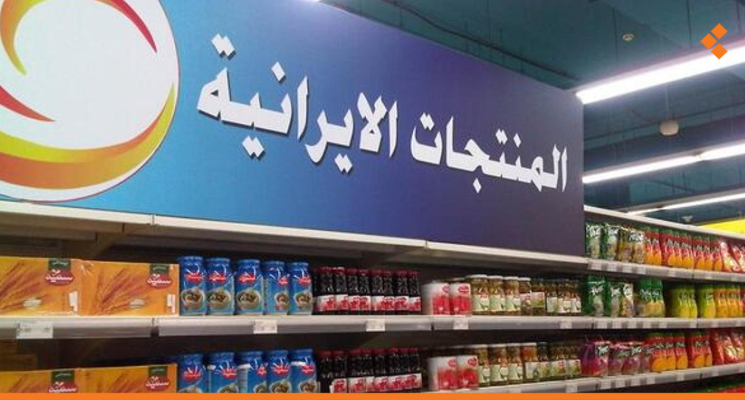 The Ministry of Economy and Trade has extended the exemption of Iranian public sector imports from customs duties, taxes, and other duties for another six months, according to a post on Facebook by the Federation of Syrian Chambers of Commerce.

The Joint Syrian-Iranian Chamber of Commerce had already announced that a regular shipping line would operate between the ports of Bandar Abbas in Iran and Lattakia in Syria. Under the plan, there would be one regular shipment per month, the first of which was scheduled for March 10th, 2021.

The Joint Syrian-Iranian Chamber of Commerce recently developed several proposals to remove barriers to trade between Iran and Syria. These proposals included adopting a barter trade system, an idea that the Joint Chamber said would be submitted to the Ministries of Economy, Foreign Trade, and Domestic Trade and Consumer Protection.

A few days ago, Deputy Minister of Domestic Trade and Consumer Protection Dr. Jamal Shoaib told Athr Press that discussions were ongoing with the Iranian trade delegation. He added that it had been agreed to open an Iranian shopping center in Baramkeh, Damascus; in reciprocation, a center would open in Tehran to sell Syrian products.

The centers in Damascus and Tehran will determine the list of products to be marketed in accordance with the needs of the Syrian and Iranian markets. The Syrian Trade Corporation will research the prices and set them competitively for each market.