Three Iranian oil tankers, carrying crude oil to the Syrian regime were spotted by Tanker Trackers, according to Sowt al-Asima. 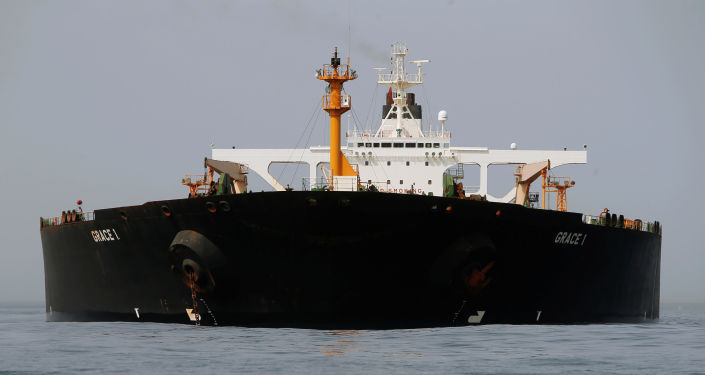 According to the website on Saturday (July 3rd), each tanker can hold more than 500,000 barrels of crude oil. The three tankers are SAM121, JASMINE, and ARMAN 114.

Iran regularly delivers crude oil to the Syrian regime, the website said, adding that the website is “following [these shipments] closely.”

Last April, an Iranian oil tanker arrived at the port of Baniyas in Tartous, laden with one million barrels of crude oil.