A class of war profiteers, that have become wealthy as a result of the war in Syria, is emerging in SDF-controlled North and East Syria, according to Baladi News. 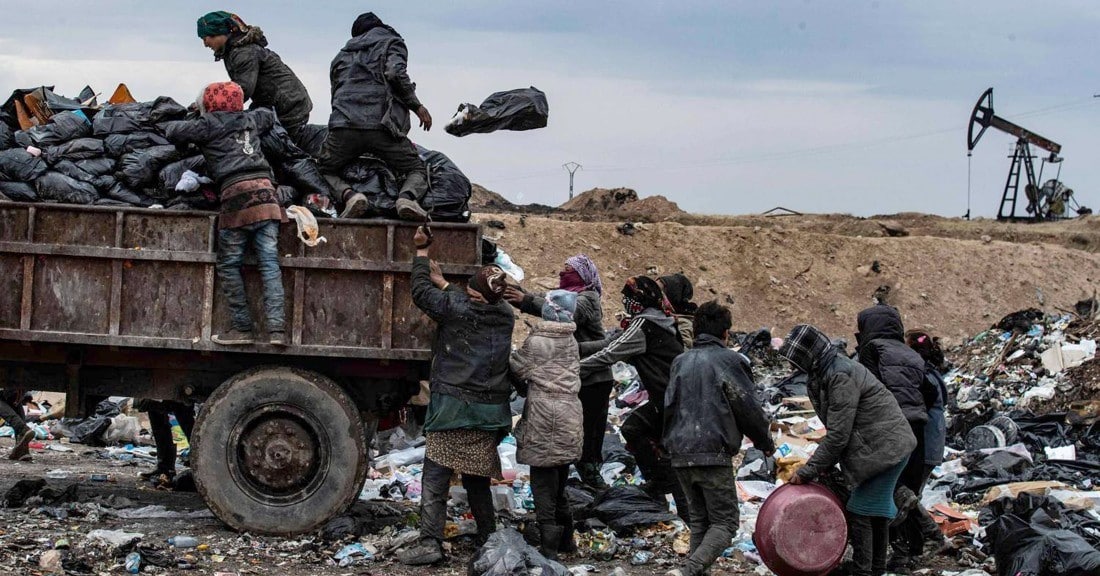 A remarkable group of wealthy elites, who have become rich during the war, has emerged in the Qamishli area, in the north of Hassakeh, Northeast Syria, ushering in a state of extravagance and spending on entertainment. At the same time, the vast majority of the region complains of miserliness, even as people are struggling desperately to secure essentials such as bread and sugar, according to a Sky News Arabia report.

This new elite class is carrying out major projects, controlling real estate markets and public trade, and monopolizing essential materials and services, including the pharmaceutical trade and health institutions. These ventures sustain a special lifestyle of luxury.

The phenomenon has received sharp criticism from activists and politicians in the region, particularly among the families of war victims. Statistics indicate that more than 12,000 fighters have fallen in the region’s war against extremist organizations.

“They are really not a class in the actual sense of the word; they are only about a dozen people in every city or town in northeastern Syria,” said Mohamed Nasou, a civil activist and lecturer at a local university.

Nasou added that each of these wealthy people “specializes in monopolizing a sector of business; real estate, public trade, even medical supplies or services, in partnership with local authorities, and through a wide network of corruption networks.”

He adds that these wealthy people have accumulated huge amounts of money over the past years “from these operations, exceeding living standards in this region, which are the poorest and most marginal in Syria, despite the region’s exceptional richness in agricultural and mineral wealth. Indeed, the region boasts a reservoir of more than 80 percent of Syria’s wealth.”

“These new rich people are different from the affluent classes that have been in this region for many decades. The traditional rich were farmers from traditional feudal families, who developed and owned many institutions within cities. The new elites have emerged from monopolies over raw materials and essential supplies, and from the major corruptions, they have arranged in various quarters. For these reasons, they face popular rejection and revulsion.”

On the other hand, the Autonomous Administration rejects the accusations that it has worked in partnership and collusion with these new wealthy people. More than one official has argued from the Autonomous Administration’s perspective that these climbers in the public life of that region are the result of the nature of local political and security conditions. These opportunities result from the region undergoing many forms of siege, and from all sides. It is these rich people who can break these siege lines through their relationship and partnership with the besieged parties, and therefore they can supply the materials required in the region.

The new polarization stems from the increased assets of these wealthy people, with some popular circles estimating that some of them enjoy a wealth of nearly $1 billion — an exceptional figure considering the region’s overall economic conditions. At a time when levels and forms of poverty are increasing, due to the lack of productive investments and the scarcity of rainfall. These factors have led to the near disappearance of the agricultural sector, which has been a source of income for almost the entire population.

The region’s people believe that social norms are abandoned in the face of this monopolistic elite’s newfound wealth. There are no laws and mechanisms to hold their sources of wealth accountable, and they benefit from de facto exemptions from taxes or any other contribution to public life. According to the report, local authorities consider themselves at war, do not care about any conformity with social norms, and benefit from their collaborative relationships with these wealthy people.