A French court has sentenced Rifaat al-Assad to four years in prison for acquiring ‘fraudulent assets’, according to Syria TV. 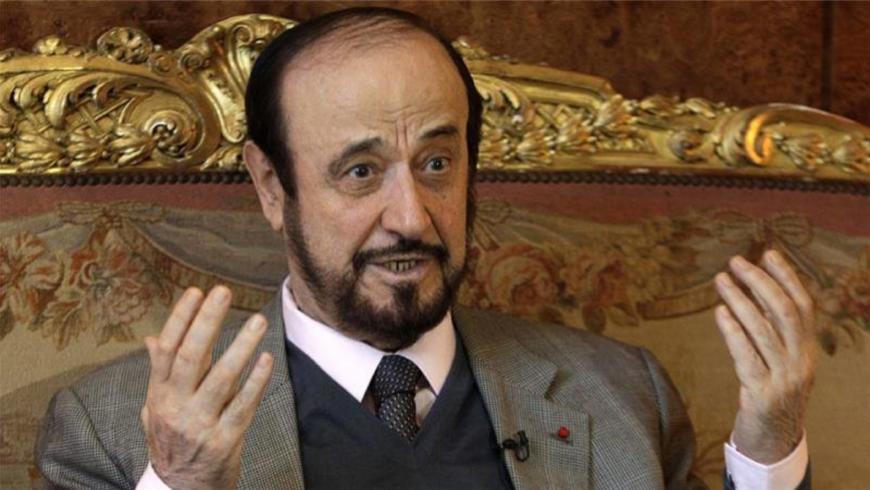 AFP reported that, in addition to the prison sentence, the court confiscated Assad’s properties in France, without giving further details.

On June 17th, 2020, the Paris Correctional Court sentenced Rifaat, who had been exiled from Syria nearly 40 years ago by his brother Hafez al-Assad, to four years in prison. The court also confiscated several luxury properties that he owned.

Rifaat al-Assad’s defense says the assets are “fully legal” and that they reflect “huge assistance” from then Saudi Crown Prince Abdullah bin Abdulaziz, who became king. Assad had acquired the assets from the 1980s until 2015, the date of King Abdullah’s death.

In her arguments, lawyer Jacqueline Lavon spoke of “rumors, uncertainty and fantasies,” rejecting statements from what she described as “political opponents.” She called on the Court of Appeal to “focus on the status of the accused and the amounts involved and release him.”

During an investigation launched in 2014 by Transparency International and Sherpa, French courts confiscated dozens of apartments in Paris, two chateaus, a property housing a chateau, and stud farm in the Val-d’Oise region north of Paris, and offices in Lyon. The courts also confiscated 8.4 million Euros for previously sold properties and imposed a 10 million UK pounds freeze on a London property.

Rifaat al-Assad and his relatives owned these assets through companies incorporated in Panama, Liechtenstein, and Luxembourg.

Rifaat al-Assad, who served as commander of the Saraya Forces, was responsible for the Hama massacre in the 1980s. He has lived in France since 1984, following a dispute with his brother Hafez and a failed coup attempt.