What HTS leader al-Joulani said in an interview with the Turkish language The Independent is a clear sign of his 'Afghanization' of Idleb, according to al-Hal. 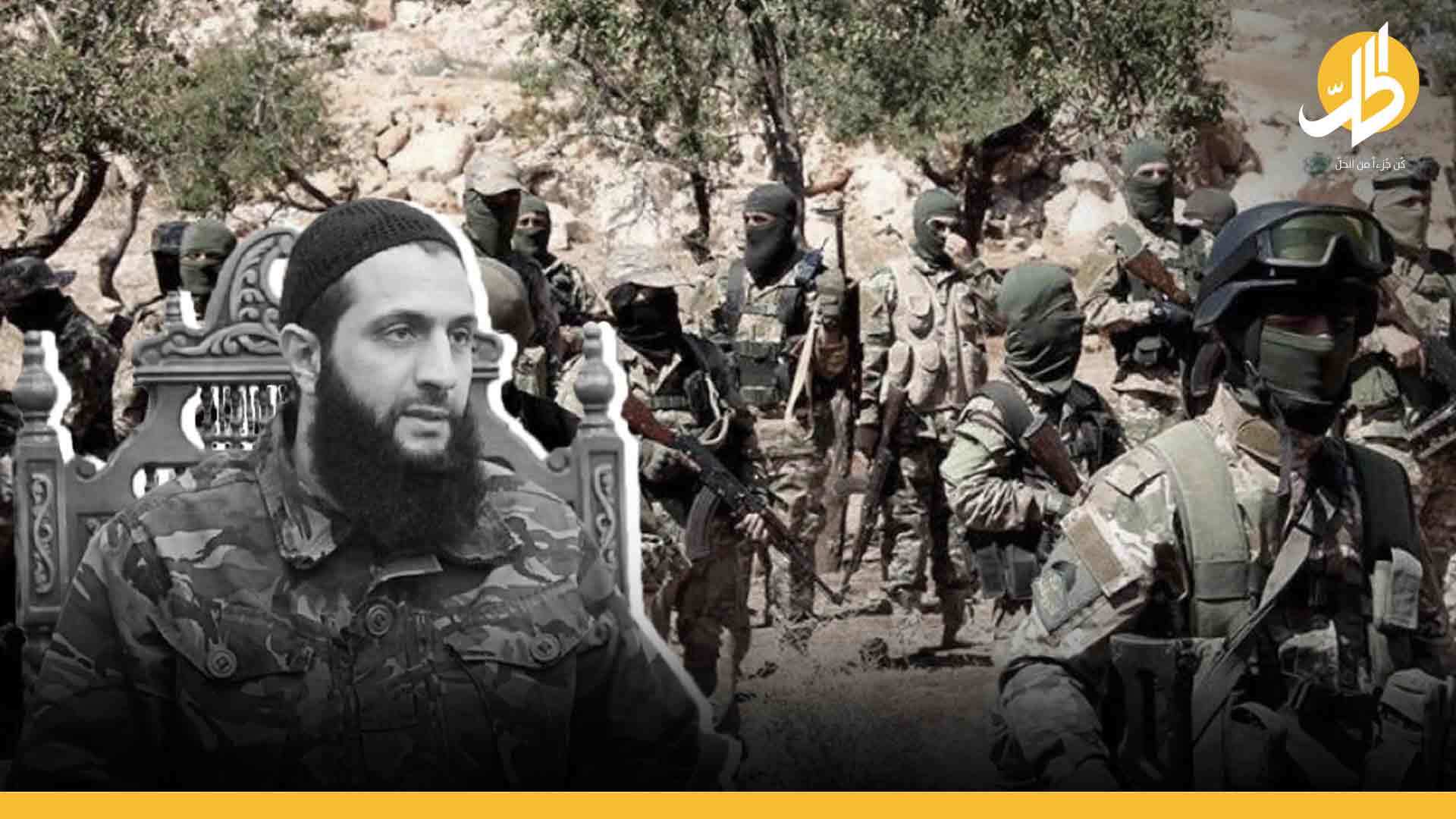 HTS’ reliance on a core group comprising terrorists from countries outside Syria is in no way true, according to observers of the group’s activity.

During an interview published on Sunday with the Turkish-language newspaper The Independent (and viewed by the al-Hal Net website), Joulani said: “Foreign fighters in Syria belonging to his organization do not pose a threat to our state; they operate under the policy that we established. People are happy with these fighters and they are happy with our people. Our fellow immigrants are now part of us and we will protect them according to our religion and culture.”

Joulani further praised the efforts of what he described as “the immigrant brothers who came to help,” promising not to abandon them. These comments responded to a question about whether there is a place for foreign fighters in Syria’s future.

This could lead to the “Afghanization ” of northwestern Syria. That is, the region will be a stable environment for foreign fighters, and even attractive to others like them in the future.

Moreover, Joulani’s reveals the falsity of his project through the contradiction between his earlier claims that portrayed his organization as “moderate” and his recent statement on the retention of foreign fighters. In this way, Joulani has made a genuine attempt to impose himself as a force in the region through fraud and suspicious allegations.

“Joulani is convinced that immigrants are an essential component of HTS,” said jihadist groups researcher Arabi Arabi to al-Hal Net, when commenting on Joulani’s remarks. “This means that Joulani is planning to retain a large part of his military apparatus.”

“Through this apparatus, Joulani seeks to secure his military power, through which he can threaten other States that may be opposed to the Joulani project. Alternatively, he can use this apparatus to confront groups that rebel against him,” the researcher said.

Joulani recently sought to promote the image of HTS having local legitimacy, despite the absence of any international consensus to remove the group from terrorist lists.

In addition, international discourse continues to focus on ways to combat terrorist forces in Syria, without absenting groups like HTS from terrorism lists. This perspective comes in addition to the continued popular rejection of HTS’ presence in northwestern Syria, despite Joulani’s media campaign, as pushed by Joulani, claiming that the popular will accepted and supported HTS.

In February 2020, the International Crisis Group published a lengthy interview with Joulani. At the time, observers said that former U.S. President Donald Trump’s administration had wanted to remove Joulani from its terrorism lists.

In fact, this did not happen, although Joulani sought at the time to present himself as the leader of a moderate organization supported by popular support, on which forces involved with Syria could rely to “fight terrorism” in northern Syria.