Many displaced individuals had to sell their homes and agricultural lands in regime-controlled areas, at only one-quarter of their market values, according to Etihad Press. 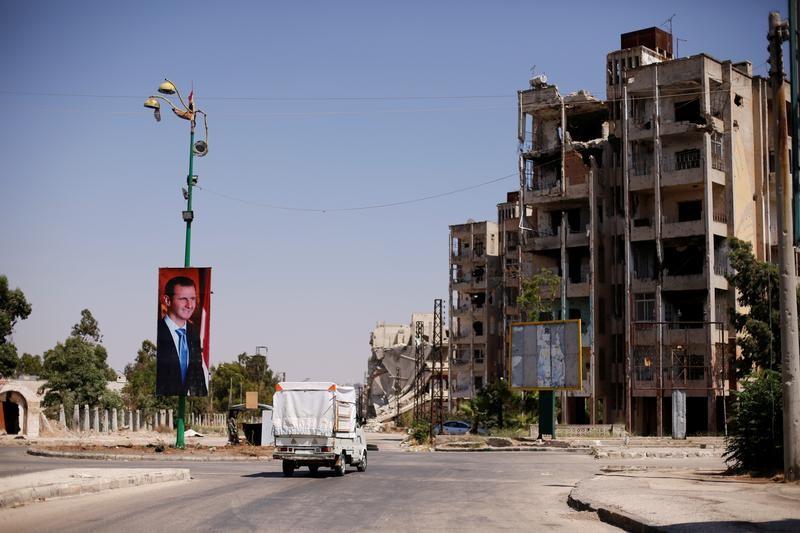 Over two and a half years since citizens were displaced from their communities and forced into northern Syrian camps, many had to sell their homes and agricultural lands, at only one-quarter of their market values.

The house sales trend had already emerged at the beginning of this year, as some displaced people sold their homes and agricultural lands at low prices. They entered these transactions to meet the financial burden of displacement and to move into concrete houses, having grown tired of living inside tents that withstand neither winter cold nor summer heat.

The sale process is conducted differently from the usual practice. The vendor provides evidence of property ownership and its specifications, while most sales occur in coordination with real estate offices and under official contracts, which guarantees future rights. The price for one dunum of land ranges from one to five million Syrian pounds; for houses, prices vary based on the relevant area and specifications. Overall, the displaced are forced to sell their homes for a price close to a quarter of the property’s regular market value.

It is noteworthy that the military operation launched by regime forces and their supporting militias, which took place from 2019 to 2020, caused the displacement of nearly one million people from different parts of rural Aleppo, Hama, and Idleb. Most of those displaced live inside displacement camps that do not provide the most basic living standards.