Analysts see the lifting of sanctions on the companies of a Syrian businessman operating in the UAE as a gesture of goodwill from the US to Russia, according to Athr Press. 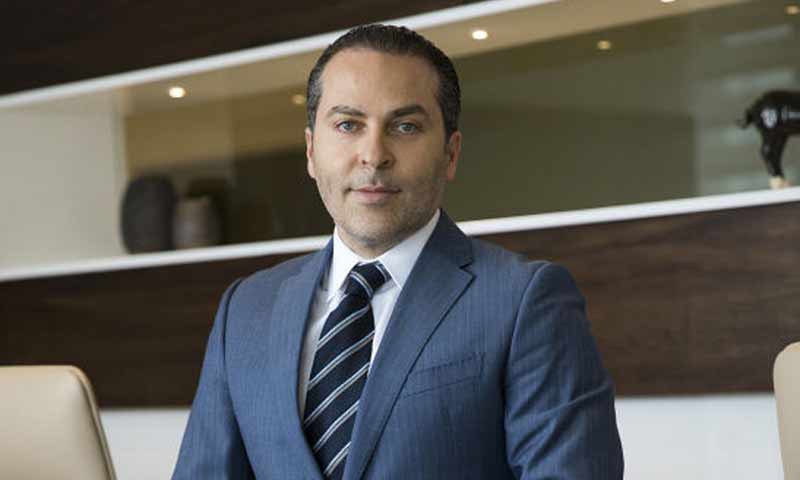 Speaking about the outcome of the Russian-US summit on Syria, Russia’s Nezavisimaya Gazeta newspaper reported that it is not yet clear how the United States wants to change Russia’s position regarding the issue of opening humanitarian crossings in northwestern Syria.

The newspaper added that observers had expressed interest in the exclusion of two Dubai-registered companies owned by the Syrian businessman Samer al-Foz from the US sanctions list.

According to one source, sanctions have been lifted because of the suspension of activities by Foz’s companies in the Emirates. But some other sources see this decision as an indication of the US’ willingness to make concessions to change Russia and Syria’s position on cross-border humanitarian aid, the Russian newspaper reported.

While talking about the mechanism that is meant to persuade Russia regarding the issue of opening humanitarian crossings and extending the procedure of action at the Bab al-Hawa crossing, the newspaper pointed out the failure of President Biden, in Geneva, to convince his counterpart Vladimir Putin on the issue of providing aid to Syria across the border. They have unofficially expressed this viewpoint at the White House. The United States has long sought to extend the UN mandate to use the Bab al-Hawa crossing on the Syrian-Turkish border, but Russia opposes the plan for several reasons, according to the newspaper. The article added that the issue of continuing to operate Bab al-Hawa for this purpose is likely to be discussed in the next few weeks at the UN Security Council, as the mandate to officially operate the crossing expires in mid-July.