Real estate practices in Turkey have changed since the arrival of Syrian refugees, Iqtissad writes, explaining that large sums must now be paid to brokers in order to access the market 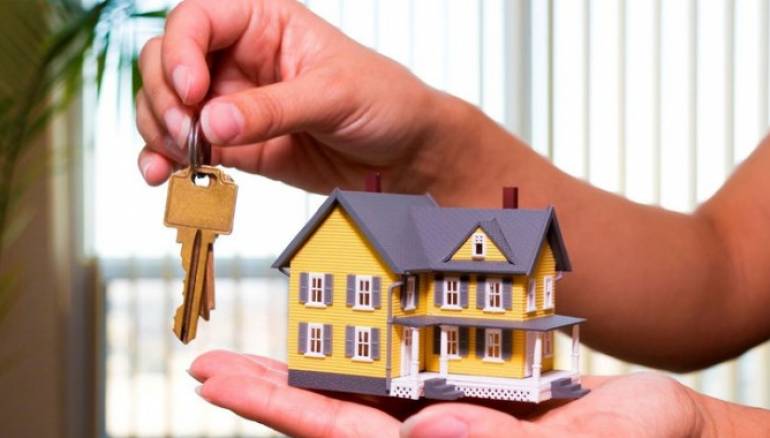 Syrian refugees have introduced foreign customs into Turkish commercial practices regarding residential and commercial rental contracts. These practices have had a negative effect on the Syrian community in Turkey, and have been exploited by opportunistic brokers and intermediaries.

With the increase in the number of Syrians arriving, an emerging class of opportunists became visible. These people work as intermediaries between newly arrived Syrians searching for housing and real estate agents.

They impose a commission on the newly arrived which at times is equivalent to one month's rent. This phenomenon is unprecedented in Turkey, but Turkish real estate offices welcomed the idea of mediators as they raise the rent prices. Syrian renters are then expected to pay two commissions: one to the broker and another to the real estate office.

Murad Osman, who owns a real estate business in Hatay, explained that renters did not pay real estate offices a commission for renting a house prior to brokers entering the scene.

“The responsibility to pay the office fell on landlords and renters were only expected to pay a small sum that was the equivalent of electrical and water bills for a month as a guarantee… With the entry of mediators, they started to take a fee for each bill they pay for tenants which is an additional burden on Syrians,” he said.

There have been many cases where Syrian entrepreneurs have paid large sums of money to rent a desirable property, even if it caused the eviction of the Syrian tenant.

Abou Ahmed rented a house in Antakya at the end of 2013, paying one commission for the house and another to the Syrian broker through whom he rented it, equal to three months’ rent. The key to the house remained with the intermediary on the basis the he was going to clean the property before Abou Ahmad and his family moved in.

On his return to Turkey with his family, Abou Ahmed was informed by the broker that the house had been leased to another Syrian because the new tenant had a shop selling used furniture close to the house and could afford to pay more.