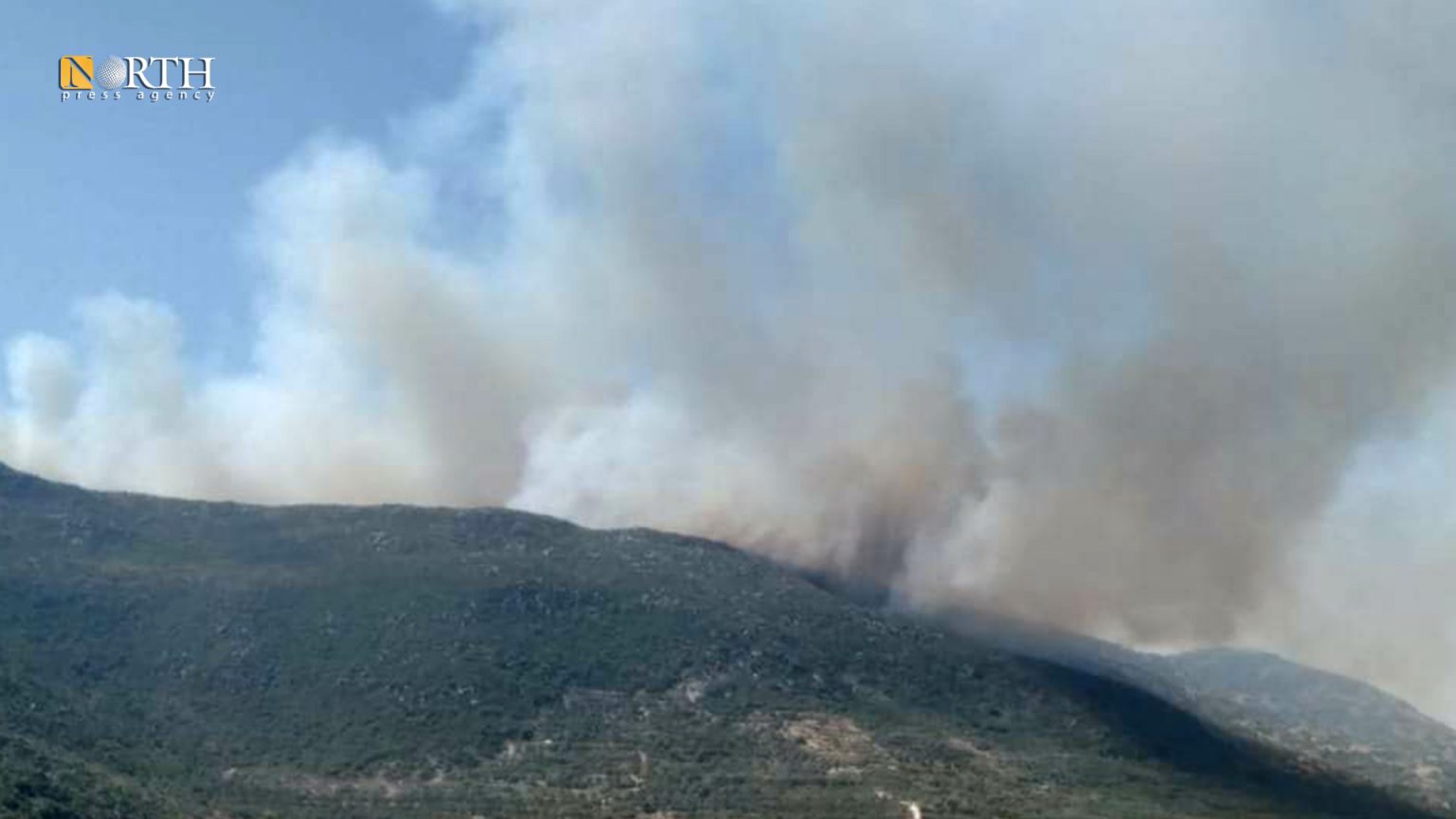 A Turkish military delegation scouted regions of the al-Ghab Plain in the western countryside of Hama on Monday, in preparation for establishing a new observation point.

The visit of the Turkish military delegation came in as part of preparations to establish a new observation post under the de-escalation zone agreement signed between Russian and Turkey, the sources added.

The scouting visit of the Turkish delegation was followed by military reinforcements that have been entering the southern countryside of Idleb since Sunday.

The reinforcements, including dozens of military vehicles, which entered Turkish bases in Jabal al-Zawiya, according to field sources.

Turkey started establishing military posts in northwestern Syria in October 2017, after it agreed with Russia to establish a de-escalation zone.