A outbreak of hepatitis has been detected at a school in the Damascus countryside, although the Director of School Health insists that they must have caught the disease at home reports Sowt Al-Asima. 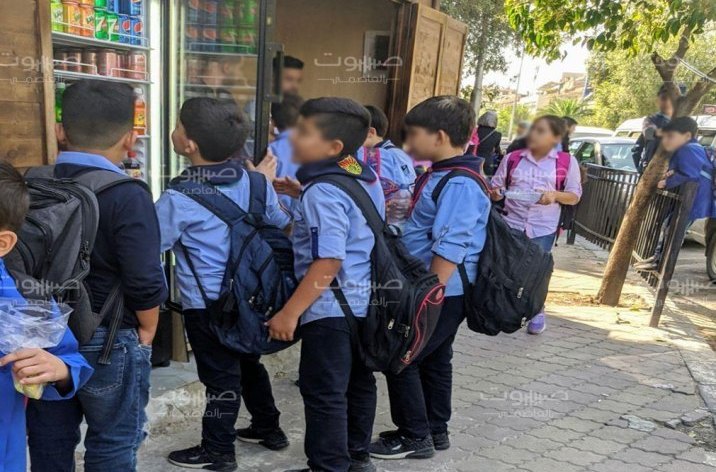 Naama, in his intervention during a radio show on Monday, downplayed the seriousness of the situation, considering the percentage small in a school with 3,000 students.

Sowt Al-Asima got in touch with civil sources who said that the numbers are greater than what has been announced and that the situation could develop into an epidemic if the matter is not remedied.

The same sources confirmed that the main cause of the infections is “lack of hygiene in schools and poor services in school bathrooms, hundreds of students interacting with each other and sharing bathrooms with no concern given for the facilities’ cleanliness and sterilization.”

Naama refused to consider that schools are hotbeds, accusing students of bringing the disease from home.

According to Naama, the infected students are being given the necessary treatment, stressing that the situation is considered minor and does not amount to an epidemic.