Turkey has said that it killed four members of Syria's Kurdish People's Protection Units as they tried to cross over into the Operation Peace Spring area reports Zaman Al-Wasl. 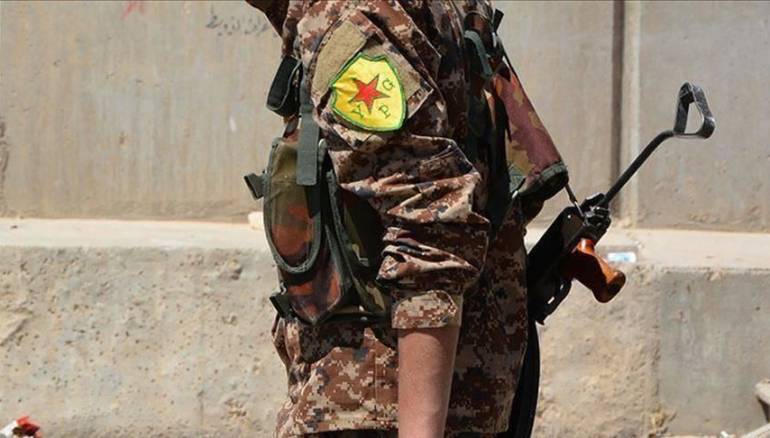 “Four PKK/YPG terrorists, who attempted to infiltrate the Operation Peace Spring area to disturb the peace and security environment, were neutralized by the successful intervention of our hero commandos,” the ministry said on Twitter.

Turkish authorities often use the term “neutralized” in their statements to imply the terrorists in question surrendered, were killed or were captured.

Turkey sees the YPG group as the Syrian branch of the outlawed Kurdistan Workers’ Party (PKK).

The Turkish army launched Operation Euphrates Shield in 2016, Operation Olive Branch in 2018, Operation Peace Spring in 2019 and Operation Spring Shield in 2020 in northern Syria, in order to create a YPG-free zone along its border within the neighboring country.

The PKK, listed as a terrorist organization by Turkey, the United States and the EU, has been rebelling against the Turkish government for more than 30 years, which has claimed the lives of more than 40,000 people.