In an effort to appear less sectarian, the opposition is looking to name Alawite opposition member Nibras al-Fadel as the head of the opposition delegation to the Constitutional Committee writes Jisr. 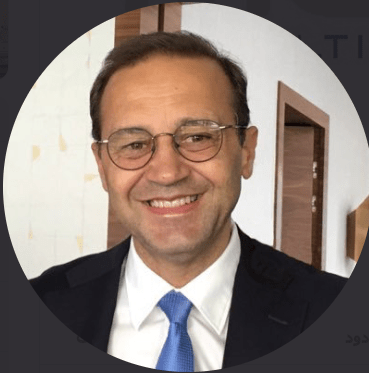 Jisr has learned that there is an attempt to replace the head of the Constitutional Committee for the Syrian opposition, Hadi al-Bahra, with Nibras al-Fadel, who was recently appointed to the Negotiations Committee as a representative for independents.

Fadel is from al-Draykish in the Tartous province and before the Syrian revolution worked as an adviser to Bashar al-Assad, as well as managing a number of advisory institutions. With the outbreak of the revolution, he took an opposition stance and joined a number of Syrian opposition bodies.

He is the son of Mohamed al-Fadel, a justice minister who was assassinated on Feb. 22, 1977, with it claimed at the time that the Muslim Brotherhood was behind the operation, however there were also rumors that the Assad regime had him killed.