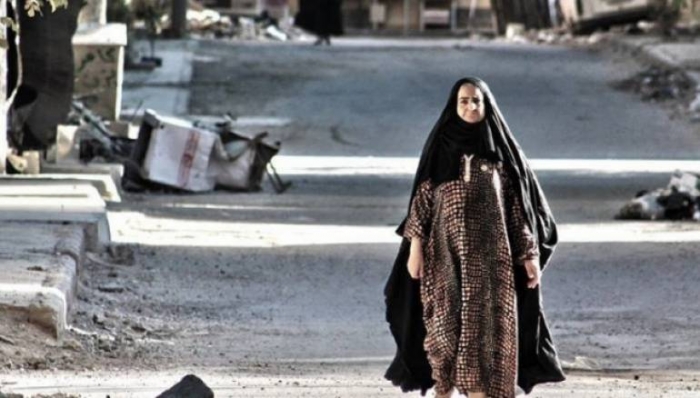 Russian warplanes flew 394 sorties and hit 731 targets in Syria over the last three days, mostly in Deir-ez-Zor, Interfax news agency cited the head of the Russian air group in Syria as saying Friday.

The Russian military air fleet was reinforced by eight Su-34 bombers and a unit of Su-27SM3 jet fighters, according to the report.

In northern Syria, Shamiya Front fighters on Friday recaptured the villages of Harajleh and Dalha from ISIS on the Turkish border, inflicting heavy losses on the radical group, a rebel commander told Zaman al-Wasl.

Senior Shamiya Front commander Abu Mohamed said dozens of ISIS fighters were killed in the fighting, while four more were held captive. There were no casualties among his group, he added.