Syrians and countries that support Syria are working to establish an idea of what Syria will be after a political solution and how the country can come together reports Al-Araby Al-Jadeed. 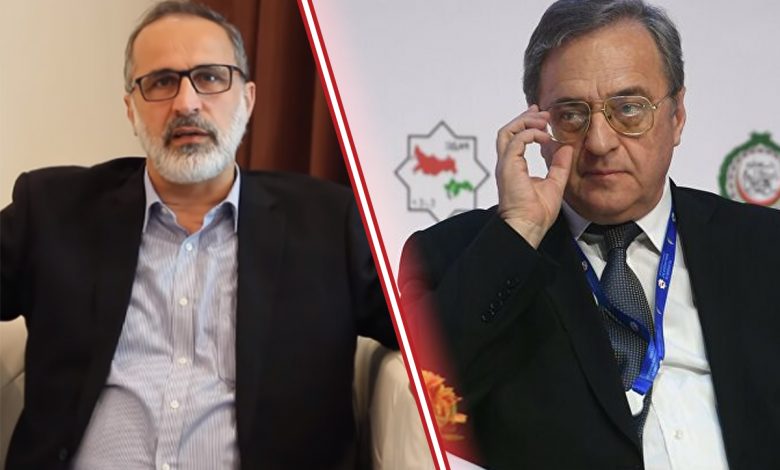 The enacting of the Caesar Act, which imposes economic and political sanctions on the Syrian regime, has significantly reduced the manoeuvrings of most parties involved in Syrian affairs, especially those supportive of the regime. At the same time, some Syrian political bodies and groups have begun searching for a formula for a social contract that can bring Syrians together prior to entering any political solution, which the United States has waved around as the only solution to the Syrian issue, in accordance with UN resolutions.

At the level of the representative party in the opposition, the Syrian National Coalition (SNC) held a meeting on Saturday with the World Council of Churches and AFAK. They discussed 20 items related to the social contract among Syrians and the political solution. With the implementation of the Caesar Act, around 400 Syrian personalities, including political dissidents, intellectuals, artists, writers and journalists from various parts of Syrian society issued a statement affirming that they had adopted a concept of a comprehensive vision of Syrian citizenship through the post-political solution stage. They clarified their vision of the social contract that binds together all parts of Syrian society, and their relationship to authority.

As for the international level, Russia has made the most moves. It has met with representatives of different sectarian and political entities in order to find out their views on authority following a political solution, as well as the nature of the political solution that they want. Russia’s Deputy Foreign Minister Mikhael Bognanov met with former SNC president Muath al-Khatib, as well as members of the Motherland Movement. Sergey Metoshin, the Secretary of Russia’s Permanent Mission to the UN met with influential representatives from the Alawite community residing outside Syria. Meanwhile, a meeting is being coordinated to gather Syrian opposition figures with a representative from Russia.

Turkey has not lost sight of holding meetings with influential figures from the Syrian opposition for the same reason. Foremost among them is the former prime minister of Syria, Riyad Hijab, who defected from the government and is now the president of the High Negotiations Committee.