With his administration placing greater focus on education and health, interim government prime minister Hatab has caused controversy for his calls to relocate opposition ministers to serve inside Syria and the absence of Kurds in his cabinet 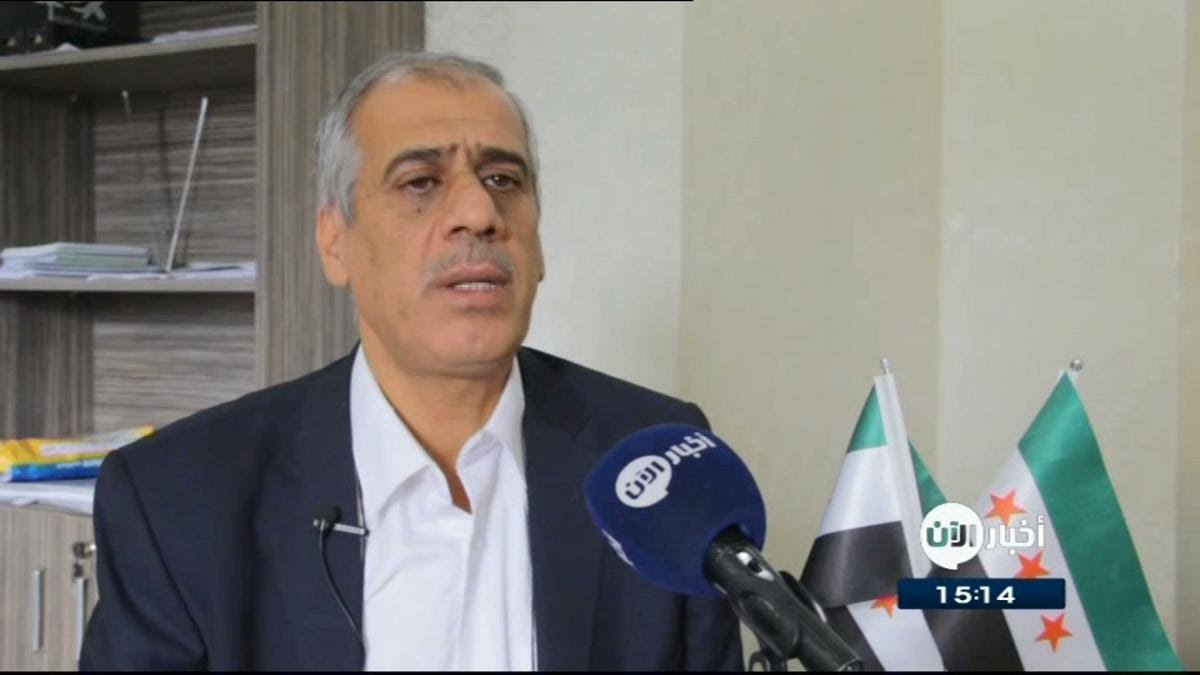 Dr. Jawad Abu Hatab is the current Prime Minister of the opposition Syrian Interim Government. He was born in rural Damascus in 1962 and graduated from the medical faculty at Damascus University in 1988. Hatab worked as a heart surgeon in the Cardiac Surgery Hospital at the University of Damascus before traveling to Italy in 2003 where he studied to be a pediatric cardiologist.

During the beginning of the Syrian crisis, Hatab worked in a local opposition council overseeing the Damascus countryside, which received $600,000 as part of an $8 million assistance package from the government of Qatar to the opposition Syrian National Coalition.

Prior to serving as prime minister, Hatab held many positions in the Interim Government, including head of the health authority and vice-president of the Supreme Council of Local Administration. He also participated in workshops on ways to assist the besieged areas and co-signed a statement with 125 other doctors in Riyadh calling for an end to the Assad government.

Hatab was elected prime minister of the Syrian Interim Government in May 2016. While providing education and medical services to Syrians living in opposition-held areas is a central focus of his government, he is also focused on increasing the coordination between the interim government and the local councils on the ground. In his statements, Hatab has said that the central ministries of his government will be the education, health, local administration, and interior ministries. He has also sought to form an independent body which would monitor the interim government.

Keeping with this focus, Prime Minister Hatab emphasized the need for opposition government officials to be based inside Syria despite the dangers they face. After his election, he stated that ministers and officials would work inside Syria and that doctors and teachers on the ground would nominate the ministers of health and education, respectively. He also emphasized the need to select technocrats for ministerial posts, rather than relying on quotas from political blocs and ethnicities.

Kurdish groups were largely unhappy with the makeup of the PM’s new government, while Hatab himself held meetings with the Kurdish National Council (KNC) on the best ways for his government to coordinate with the group. Hatab’s new government did not include any Kurds in ministerial positions, and the KNC contended that Kurds had been excluded from important positions in the new government. Hatab denied there had been any intentional exclusion of the Kurds from his administration, arguing that his government instead had focused on ensuring that candidates for ministerial positions were qualified and could operate inside Syria.

This profile was completed with the assistance of Jacob Uzman.