Seven people in the town of Azaz were wounded after a car bomb attack, which the YPG is accused of, according to Zaman al-Wasl. 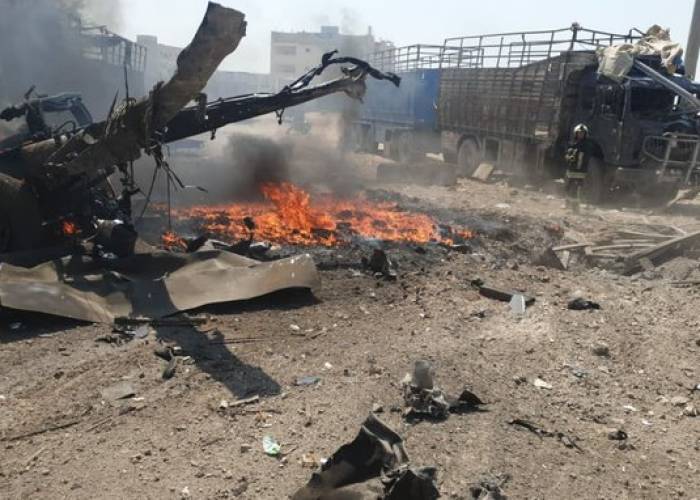 A car bomb wounded at least seven people in the Turkish-held northern town of Azaz on Monday, the rescue Civil Defence group said. The YPG-suspected attack has occurred in the town centre.

Areas of northern Syria held by Turkish forces and allied Syrian opposition forces are regularly rocked by such bombings.

There is usually no claim for them, although Turkey routinely blames the Kurdish YPG militia.

Syria’s war has killed more than 500,000 people and displaced millions since starting in 2011 with the brutal repression of anti-government protests. (With Agencies)