A Russian center has revealed the details of the Israeli raid over Southern Aleppo, an area of particular importance to Iran, al-Souria net reports. 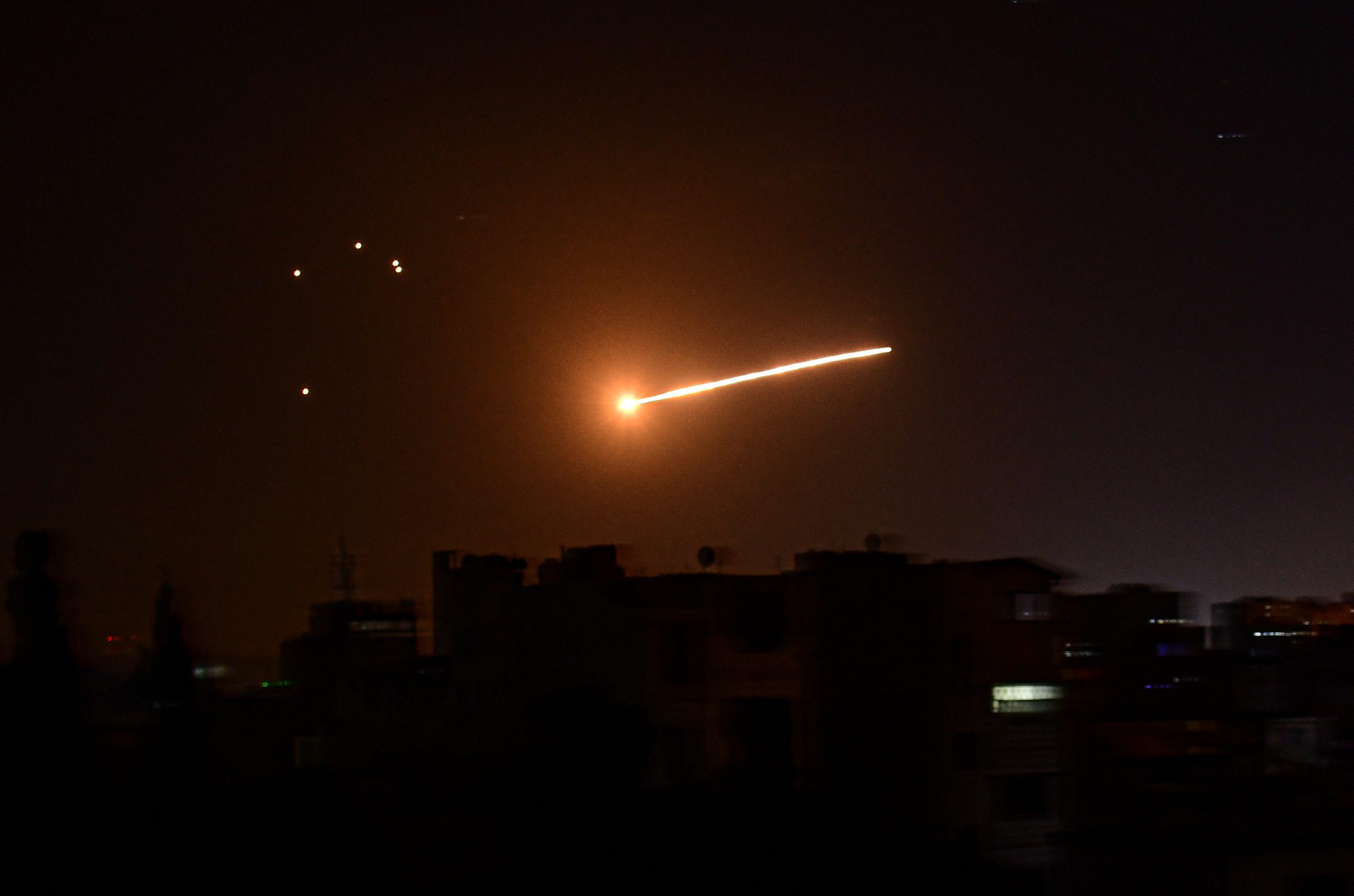 Major General Vadim Kollette, the vice president of the Russian Center for Reconciliation in Syria, announced details of an Israeli raid on the al-Safira area of rural Aleppo on Monday.

In a statement on Tuesday, Kollette unveiled details according to which that four Israeli F-16 fighter jets had entered Syrian airspace between 23:39 and 23:51, over the US-controlled al-Tanf area, to conduct the raid on Aleppo.

The Russian official indicated that one missile had struck the building of a research center in the city of Safira in rural Aleppo.

On Monday, regime media published recordings suggesting that it was responding to “Syrian air defenses for an Israeli attack on the Ambassador area of the southern Aleppo countryside.”

“The Israeli enemy carried out an aerial attack towards southeast Aleppo, targeting some points in the Ambassador area. Our air defenses responded to the missile attacks and intercepted most of them, limiting losses to structural [non-human] damage,” a military source said, as quoted by the regime’s SANA news agency.

For its part, the Syrian Observatory for Human Rights said that the Israeli strikes had targeted military positions of Assad’s forces, and specifically where the headquarters and weapons depots of the Iranian Revolutionary Guard (IRG) are located.

Iranian militias are deployed around Aleppo, and IRG bases are stationed, particularly in the Present and Jabal Azan areas, as well as in the Ambassador area.

The city of Aleppo and its surroundings are of great importance to Iran, which considers Aleppo to be a military focal point in Syria, especially in rural southern Aleppo — which hosts the international airport.

Israel says that its airstrikes in Syria are linked to the presence of Iran, which is active in most of the Assad regime’s military positions.

Israel usually remains silent about its attacks against Iranian or Assad regime targets in Syria; sometimes, however, it claims ownership of these attacks after several months.