Four fighters of the pro-regime Fourth Division group were killed in Daraa, according to Baladi News. 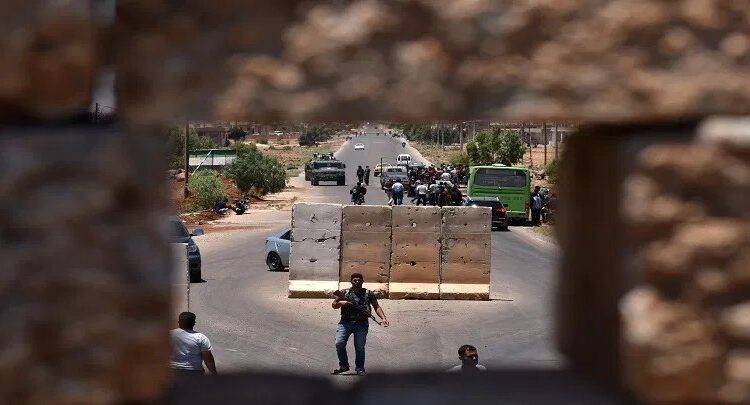 On Monday morning, civilians found four bodies on the road between the city of al-Hrak and the town of Nahtah in the eastern Daraa countryside, in southern Syria. A local Daraa news correspondent reported that those killed were four members of the Iranian-backed Fourth Armored Division. The victims included the group’s leader, Abdul Rahman Juma al-Ali (a.k.a. Abu Amer), and three other members.

The correspondent explained that the group in question was kidnapped on Sunday evening, from inside the town of al-Musaifra, which is located in the eastern countryside of Daraa. The victims were found dead this morning.

In related news, our correspondent reported that unidentified assailants killed the so-called Saddam Ahmed al-Halki, known as Saddam al-Sabahiya, on the Jassim-Inkhil road in the northern countryside of Daraa.

Our correspondent reported that Halki previously worked for Wael al-Halki, head of government in the Assad regime, and participated in his work for the regime’s security services, particularly the military security branch.