A leader of the pro-regime National Defense militia was assassinated after he was attacked by unknown gunmen, according to al-Etihad press. 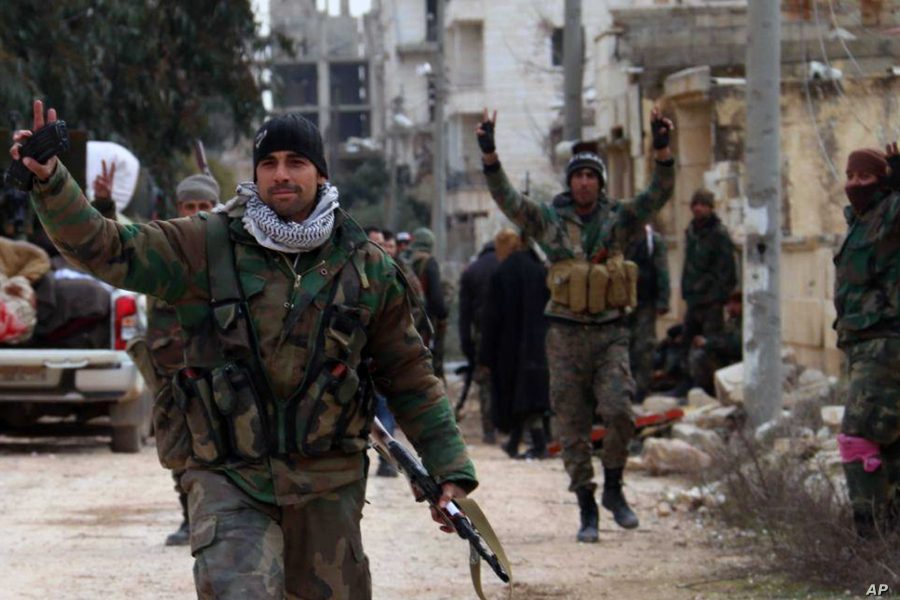 Unidentified gunmen assassinated the leader of a group in the National Defense (pro-regime militia, editor’s note), who also works for the Air Force intelligence. This came after he was previously targeted by unknown gunmen in the town of Abtaa in the Daraa countryside. It is reported that the leader of the group who was assassinated has previously served as president of the local council in the town of Abtaa.

Regime forces and Iran also lost more of their soldiers; Including a leader of the Iranian Revolutionary Guard Corps during new attacks in Homs’ Badia. This happened simultaneously with the execution of a captured government officer by ISIS. Tension and security operations have increased, especially civilian arrests in the Daraa governorate, as well as Russian air raids on the countryside of Idleb and Lattakia.

The number of people killed following these attempts during the same period was 780, categorized as follows: 222 civilians (including 13 female citizens, and 22 children), 361 Damascus forces and militiamen loyal to them and collaborating with the security forces, and 138 faction soldiers who made settlements and reconciliations and are now in the ranks of the security services -including former leaders- 27 from the Syrian militias affiliated with Lebanon’s Hezbollah and Iranian forces, as well as 32 people known as the Fifth Corps.

Meanwhile, Fifth Corps forces released 10 citizens after arresting them a few days ago in the town of al-Mataaiyah, in the Daraa countryside.

One of those released was severely tortured, with traces of abuse on his body. 29 citizens remained in the fifth corps’ prisons.